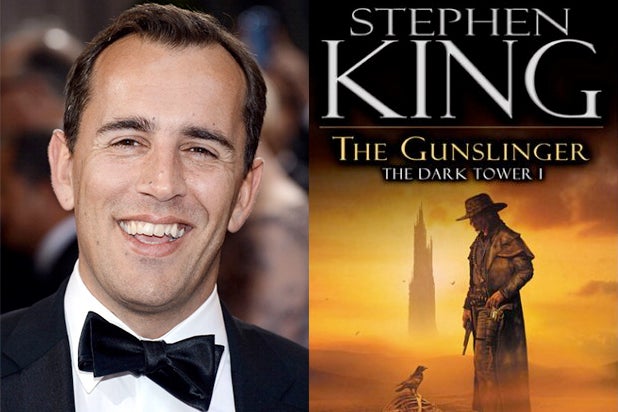 Sony Pictures Entertainment and MRC are entrusting Nikolaj Arcel with bringing Stephen King‘s “The Dark Tower” adaptation to life on the big screen, with the “Royal Affair” director now in talks to helm the first feature film on the long-gestating project.

Sony and MRC are co-financing the feature film, while MRC is developing the companion TV series that’s long been part of the adaptation plans.

Akiva Goldsman and Jeff Pinkner wrote the latest draft of the screenplay for the film, which is primarily based on the first book in King’s series, “The Gunslinger,” and a complete reimagining from previous versions of the script.

The story follows a gunslinger who takes both a metaphorical and physical journey to reach a tower. It is described as a blend of fantasy and horror.

The project had previously been set up at Universal and then Warner Bros, though neither studio managed to get it off the ground.

Arcel, who wrote the screenplay for the original Swedish “The Girl With the Dragon Tattoo” adaptation, then went on to direct “A Royal Affair,” which was nominated for the Best Foreign Language Film Oscar in 2013.

He is represented by United Talents in the UK and WME.