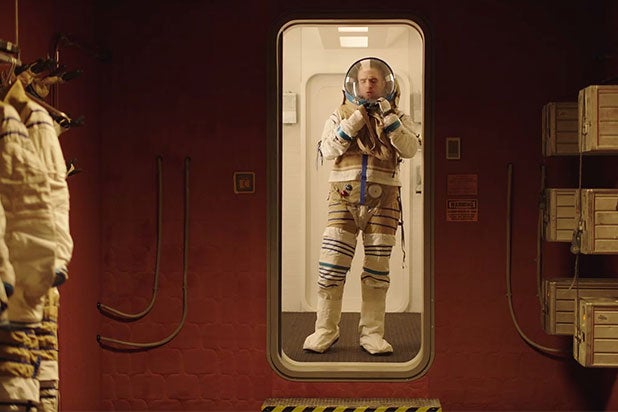 The film, which world premiered Sunday night at the Toronto International Film Festival, follows a group of criminals on a mission toward a black hole in search of an alternative source of energy.

Tricked into thinking they’ll be freed in exchange for their participation, the criminals are instead subjected to sexual experiments by the scientists aboard their ship.

A24 will release “High Life” theatrically.