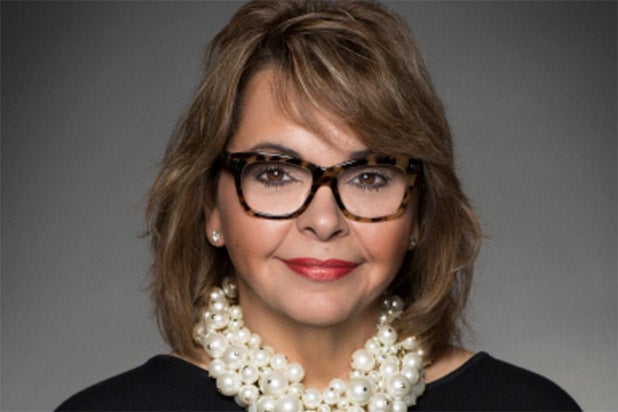 ABC marketing chief Marla Provencio will depart the network after more than 35 years, TheWrap has confirmed.

Network president Channing Dungey broke the news to staff on Friday in a memo. “Marla’s DNA is in ABC and it is hard to think about the brand without her,” Dungey wrote. “Her contributions to our success and what we stand for are limitless.”

Provencio has held the title of executive vice president of marketing and chief marketing officer for ABC Entertainment since Nov. 2011. In that role, she oversaw all marketing activities for ABC’s primetime, daytime and late-night lineups.

During her time with the network, Provencio handled the marketing launches of hit shows like “Modern Family,” “How To Get Away With Murder,” “Lost,” “Desperate Housewives” and many more.

Provencio started her career in on-air promotion at ABC in 1979 as production coordinator. During her time at the network, she has held the positions of producer, senior producer and executive director of daytime and children’s promotion, among others.

Read the full text of Dungey’s memo below.

I wanted to let you know about a big change that is happening in our ranks. After more than 35 years with ABC, Marla Provencio has decided to begin a new chapter in her life and will be leaving the company. I have included a personal statement from Marla herself at the bottom of this note. She knows this is a huge change and has agreed to stay involved as a consultant through June to help with our transition.

Marla’s DNA is in ABC and it is hard to think about the brand without her. Her contributions to our success and what we stand for are limitless. Just last night, TGIT was again #1 and it was Marla who led the team that created this campaign. And this is but one of Marla’s countless extraordinary accomplishments here. She leaves behind an amazing legacy of which she, and we, can be truly proud.

I know change can be difficult, but Marla has built the best marketing team in the business. I know we are in good hands even with her departure and we will continue to flourish. I will continue to keep you updated as we move through this transition, and please feel free to reach out to me directly with any questions and concerns.

Please join me in wishing Marla well as she takes this next big step into what I am confident will be an incredible future.