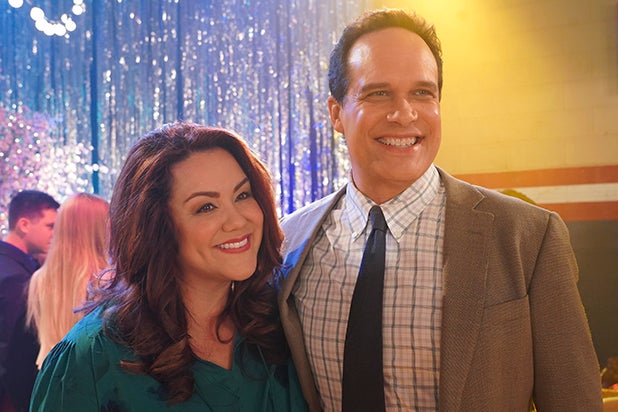 ABC has picked up additional episodes of “American Housewife” and “Bless This Mess,” the network announced on Thursday.

Both shows will run for an additional six episodes this year, with “American Housewife” currently in its fourth season and “Bless This Mess” in its second.

“‘Bless This Mess’ has quickly become a fan favorite, due in large part to the expert wit of co-creators Lake Bell and Elizabeth Meriwether, and our incredibly talented and charismatic cast,” ABC Entertainment president Karey Burke said. “This series exquisitely captures a witty and warm look into the close-knit communities of America’s heartland, and we are so excited to deliver more stories from ‘Bucksnort’ to the masses.”

Burke continued, “Sarah Dunn created something special with hit comedy ‘American Housewife,’ and the Otto family continues to entertain on a level that is relatable and hilarious. As Katie Otto, Katy Mixon delivers a welcome comedic relief with her acerbic take on life. These are two of the funniest, sharpest fish-out-of-water comedies on television. We’re proud of their incredible creative teams and look forward keeping viewers laughing this season.”

Last month, the network also extended the orders for freshman series “Mixed-ish” and “Stumptown,” as well as the sophomore cop drama “The Rookie.”