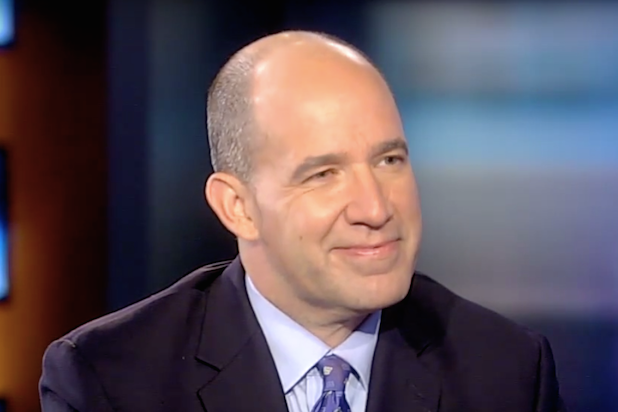 “Time for us white male Christians to take a step back and give power to others, and make ourselves dispensable,” said Dowd in a tweet teasing his piece.

Latest column. Time for us white male Christians to take a step back and give power to others, and make ourselves dispensable. Link: https://t.co/49nqV7gWog

“I would humbly suggest that we as white male Christians take it upon ourselves to step back and give more people who don’t look like us access to the levers of power,” wrote Dowd.

“We as white male Christians should do what real leadership demands and practice a level of humility which demonstrates strength by stepping back from the center of the room and begin to give up our seats at the table,” he continued.

Twitter critics immediately pounced on the preening tone and asked quite bluntly if the ABC politics chieftain would take his own advice and surrender his choice position at the network as an example.

Well I'm a nonbinary gay Jew so can I have your job at ABC news? https://t.co/iNrG5LzlCr

No one is stopping you from quitting your job to make room https://t.co/9NKmsLohIu

Don't you love that when liberals say things like this, they are never, ever referring to themselves? I mean, Dowd isn't giving up his gig at ABC and moving to a shack in rural Montana, right? https://t.co/nU0cbRQuOU

Is this a resignation letter or https://t.co/kTWqqSWq7O

“…and make ourselves dispensable.”

What an odd choice of words – wanting an entire category of people to become superfluous. https://t.co/46XrK2VxQ9

Yes, I completely agree. Everyone write in Mujahed straight down ballot this November. Doesn’t matter what state you’re in, except New York…. Fuck New York https://t.co/KCHLcPnNeY

Reps for Dowd at ABC did not immediately respond to request for comment from TheWrap.