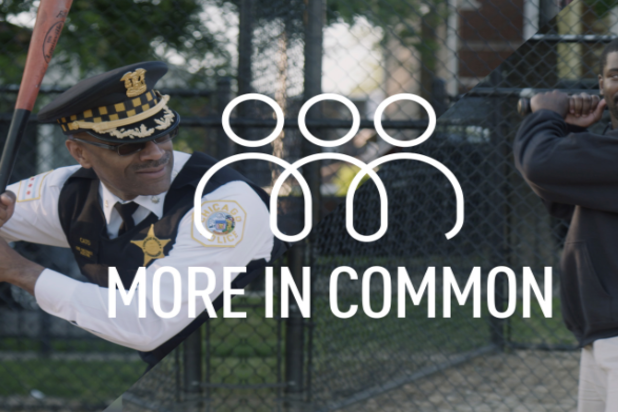 After launching a show from its new digital brand, Localish, exclusively on Facebook Watch, ABC is deciding to not only triple down on its digital content but to find a home for it beyond the social media giant.

The network announced Thursday that it will be expanding the Localish brand with the addition of three new short-form series — “Secretly Awesome,” “My Go-To” and “Worth the Wait.” The three new series will run on localish.com and ABC platforms along with the original Localish series “More in Common,” which so far has accumulated over 9 million views during its time on Facebook Watch.

“Our local teams are uniquely positioned to find and celebrate the authentic people and places that make up the fabric of our communities,” said Wendy McMahon, president of the ABC Owned Television Station Group, in a statement. “Through Localish, we look forward to sharing more of the good in our neighborhoods and connecting with new and diverse audiences.”

ABC describes Localish as a “new digital media brand that brings out the good in America’s cities through locally
sourced, yet nationally relevant stories.” Most of its content focuses on some aspect of local living. For example, “Secretly Awesome” uncovers unique and unusual local finds from a former Land of Oz amusement park in North Carolina to a luffa farm in Fresno. To that same end, “Worth the Wait” braves the long lines at hotspots to see if the hype of the local establishment is worth the wait.

ABC, in general, has been active in increasing its efforts in the digital realm. In addition to the three shows mentioned, the company’s news division, ABC News, has also been active in upping its presence online. The news outlet recently partnered with Facebook Watch to launch “On Location,” a daily news show for a mobile generation. Launched last month, the series has already accumulated more than 30 million views.