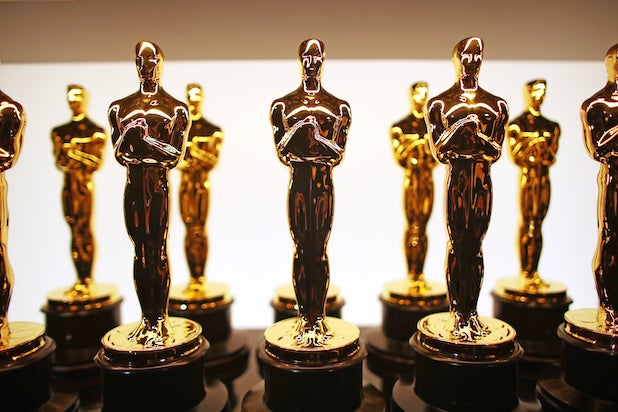 This year’s Oscars will be the last year that members of the Academy of Motion Picture Arts and Sciences will be able to cast their votes by paper, a spokesperson for the Academy has informed TheWrap.

Since 2012, the Academy has been transitioning to an online balloting process for the Oscars, but has left paper ballots available as an option for members who request it. But after the final Oscar voting period next week, the voting process will be digital only. To help ease members into this process, the Academy will introduce the online-only balloting system this spring during elections for its board of governors. The Oscars will become the third major award to transition completely to online voting, as the Emmys made the jump in 2015 while the Grammys switched last year.

Final voting for the Oscars takes place Feb. 20-27, with the winners being announced at the 90th Annual Academy Awards on March 4 at the Dolby Theater in Hollywood. Jimmy Kimmel is returning as host, with the ceremony being aired live on ABC.