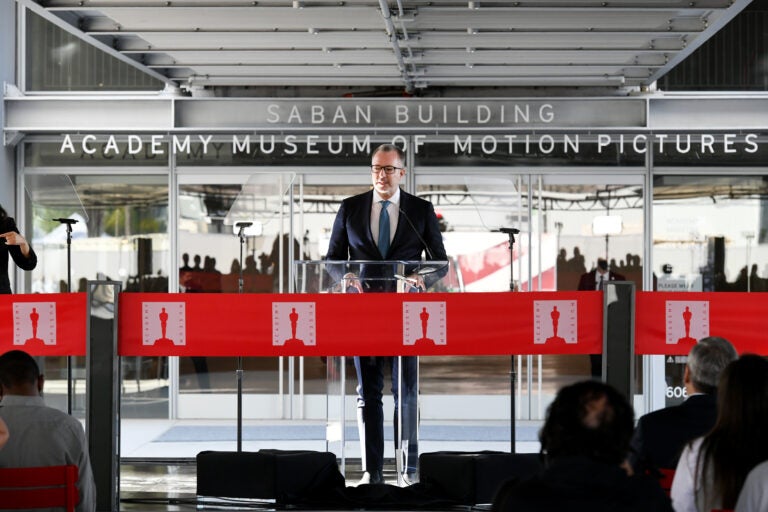 The Academy Museum of Motion Pictures held its second annual gala on Saturday, raising $10 million in support of the museum’s access, education and programming initiatives.

The star-studded affair was presented by Rolex, the founding supporter and official watch partner of the Academy Museum, and co-chaired by Academy Award-winning actresses Halle Berry and Lupita Nyong'o and museum trustees Jason Blum ("The Black Phone") and Ryan Murphy ("The Watcher").

Scroll further to see some of the stars in attendance, on the red carpet and inside the gala: 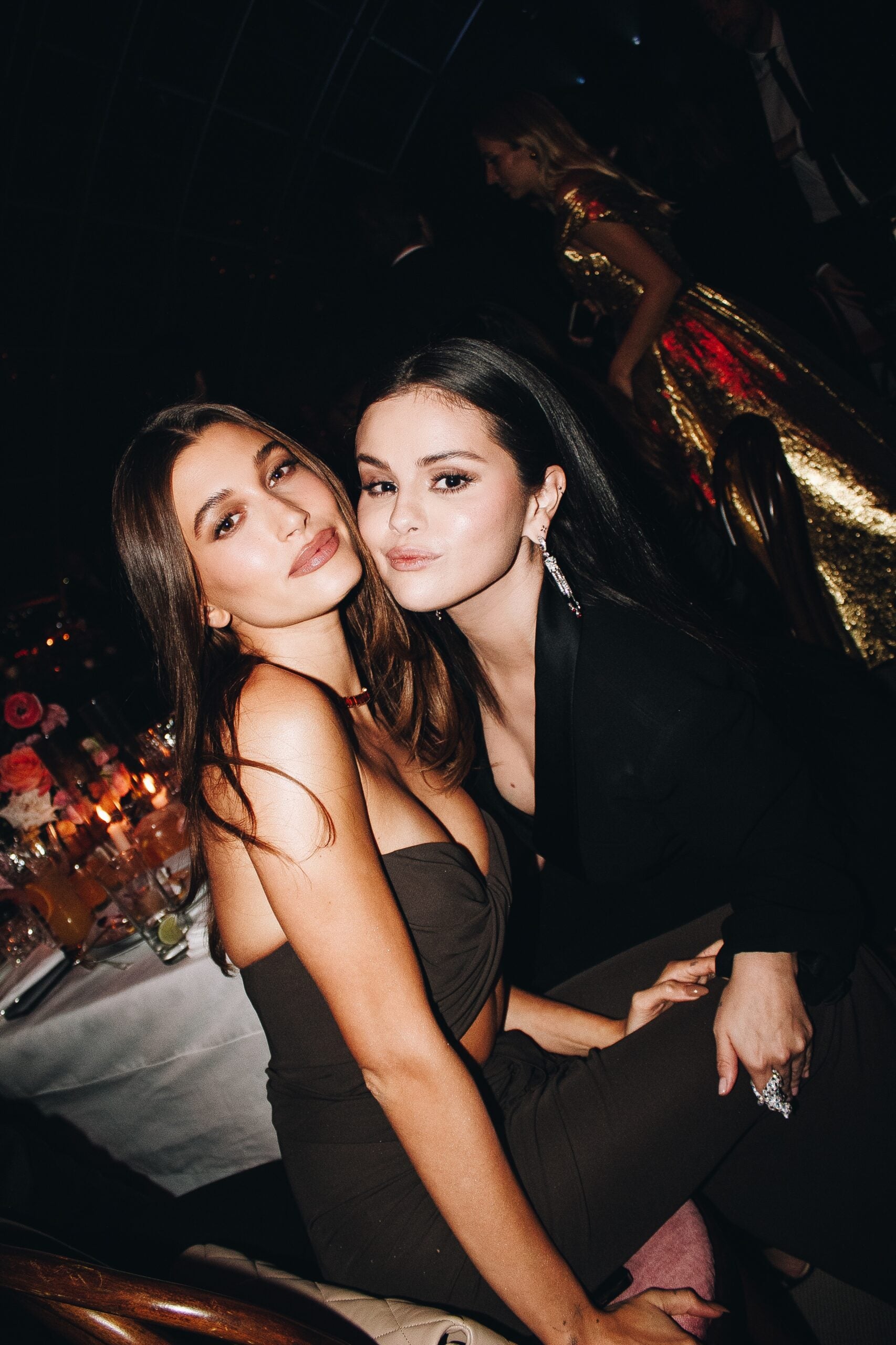 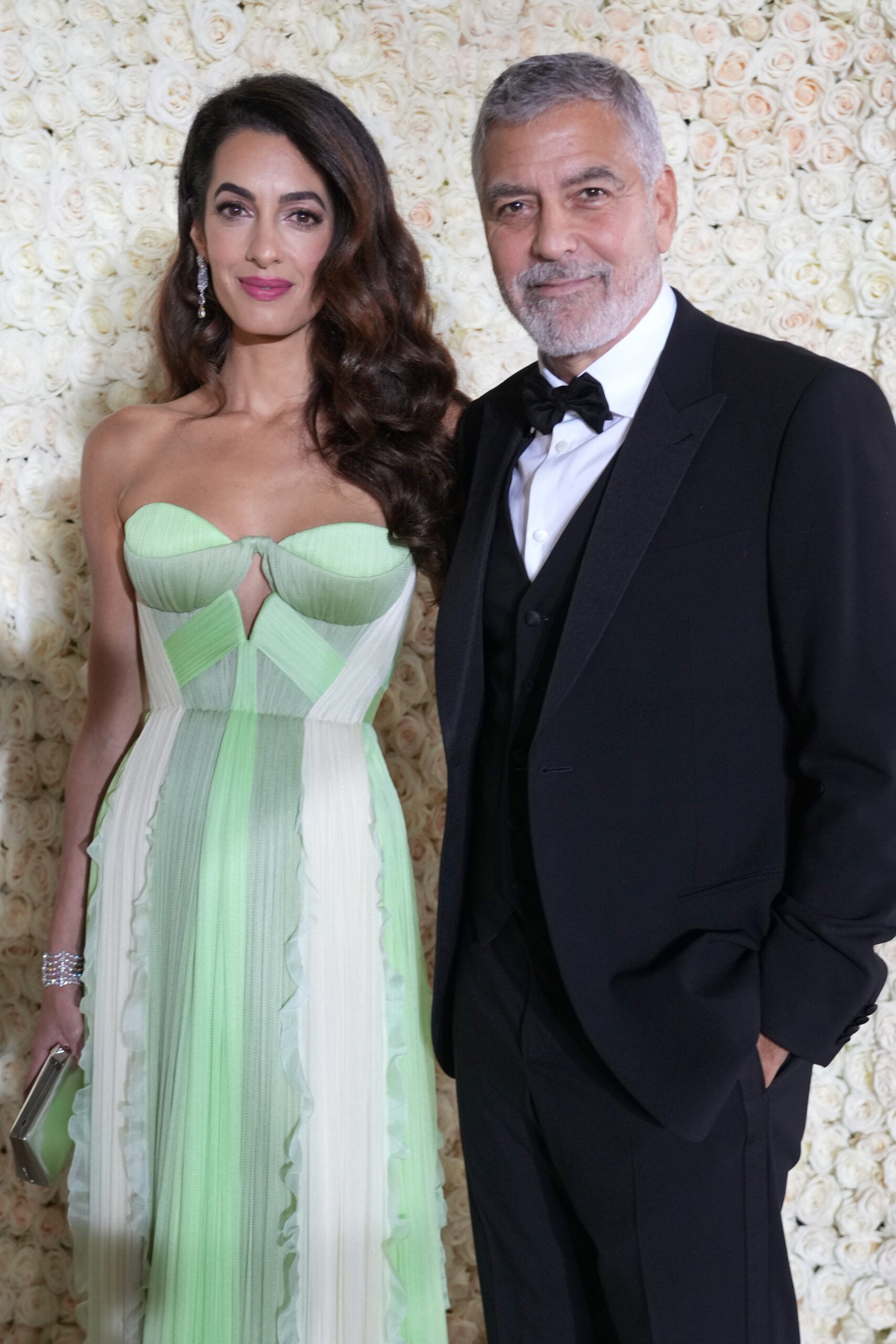 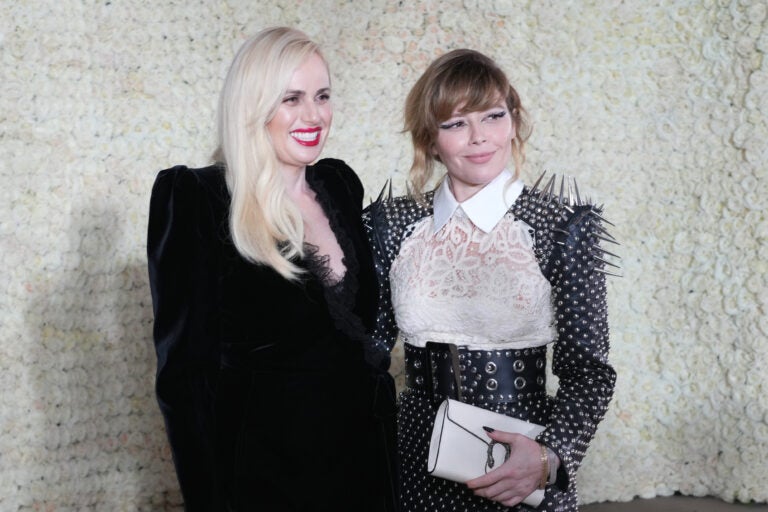 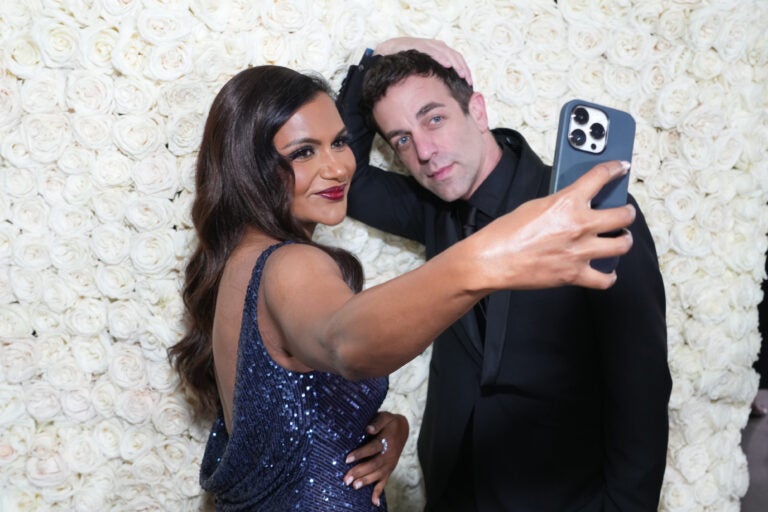 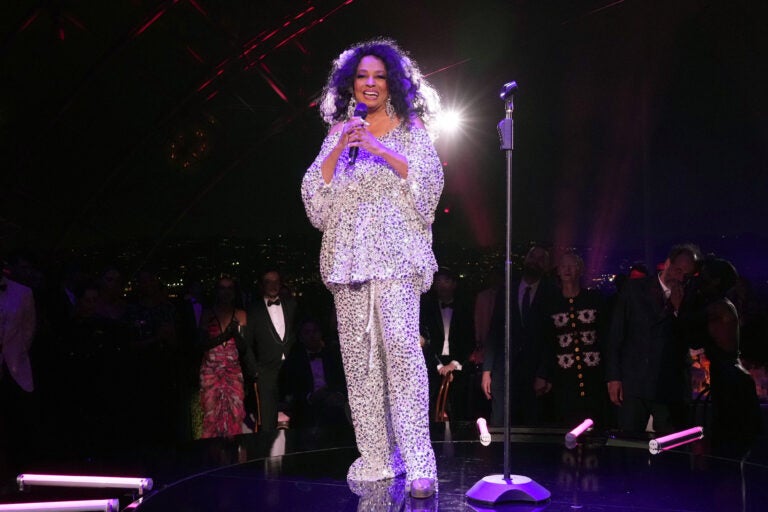 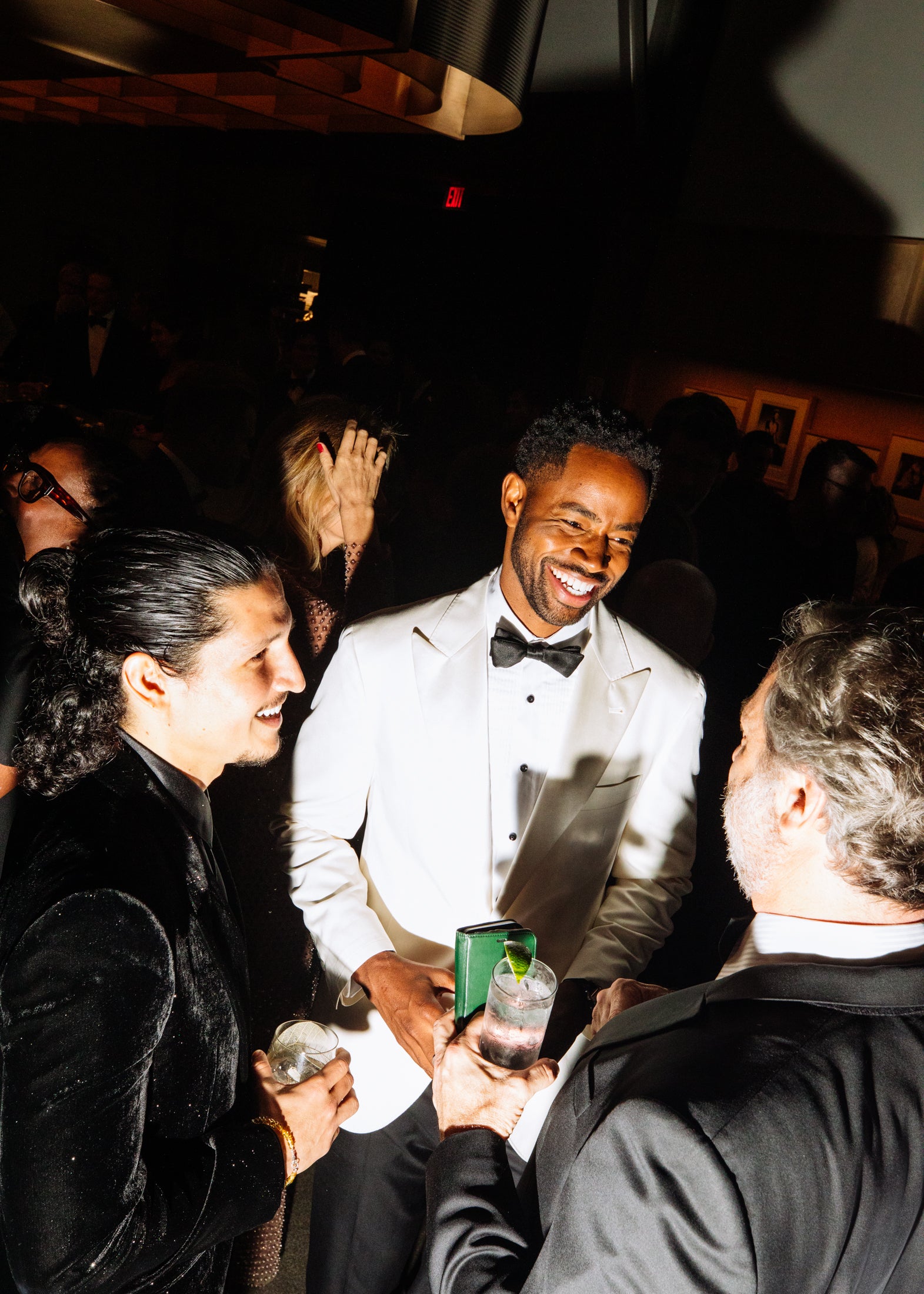 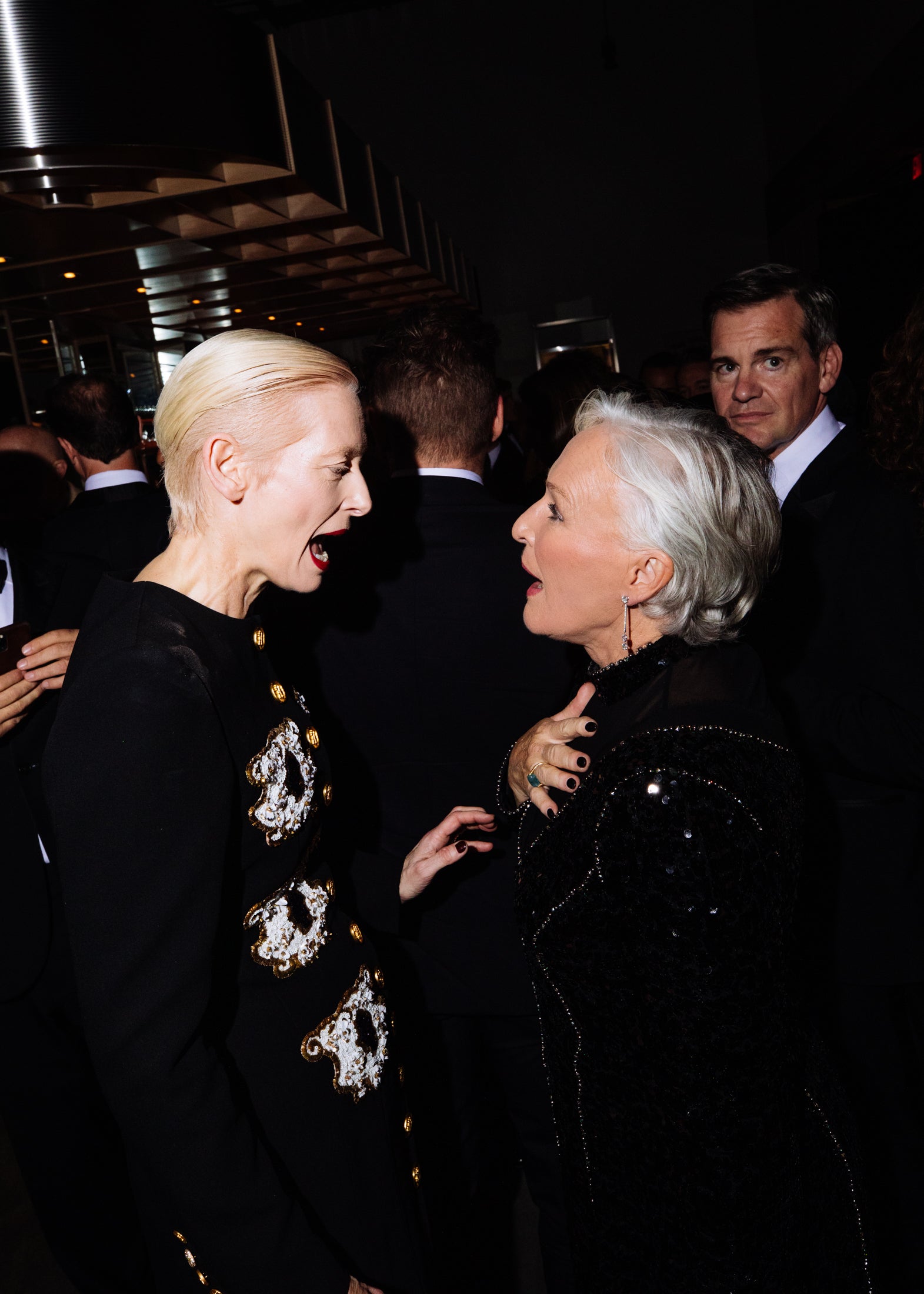 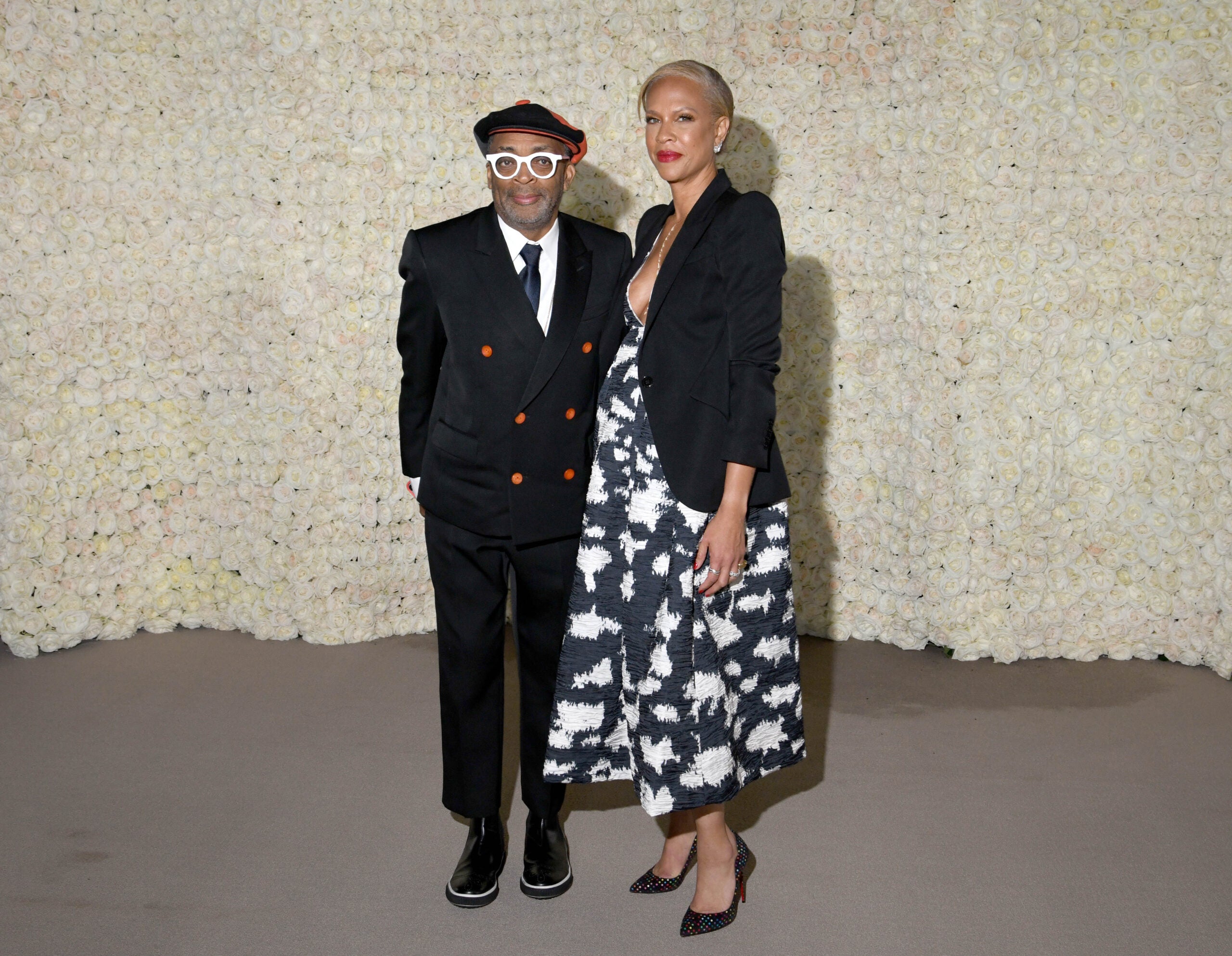 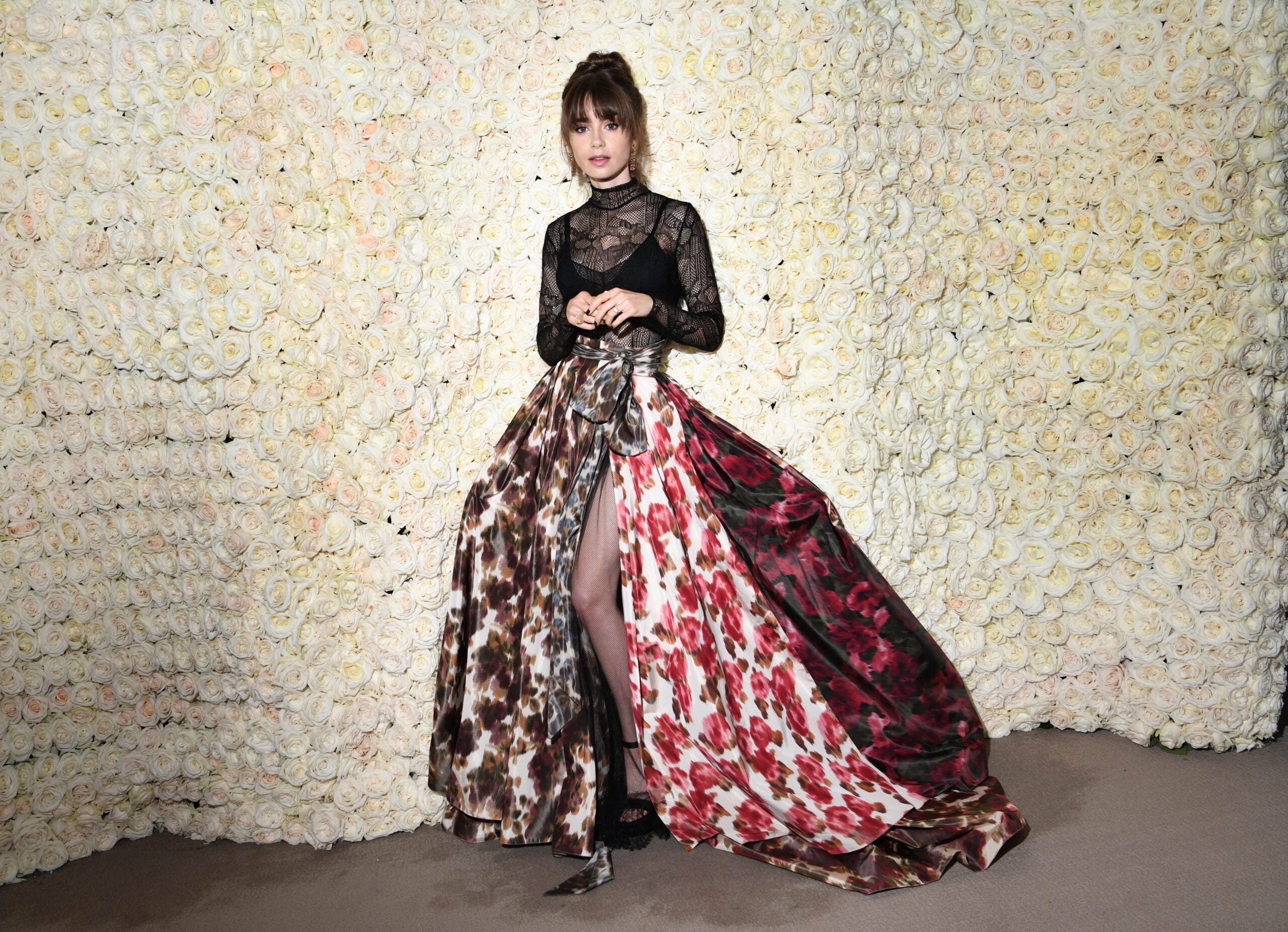 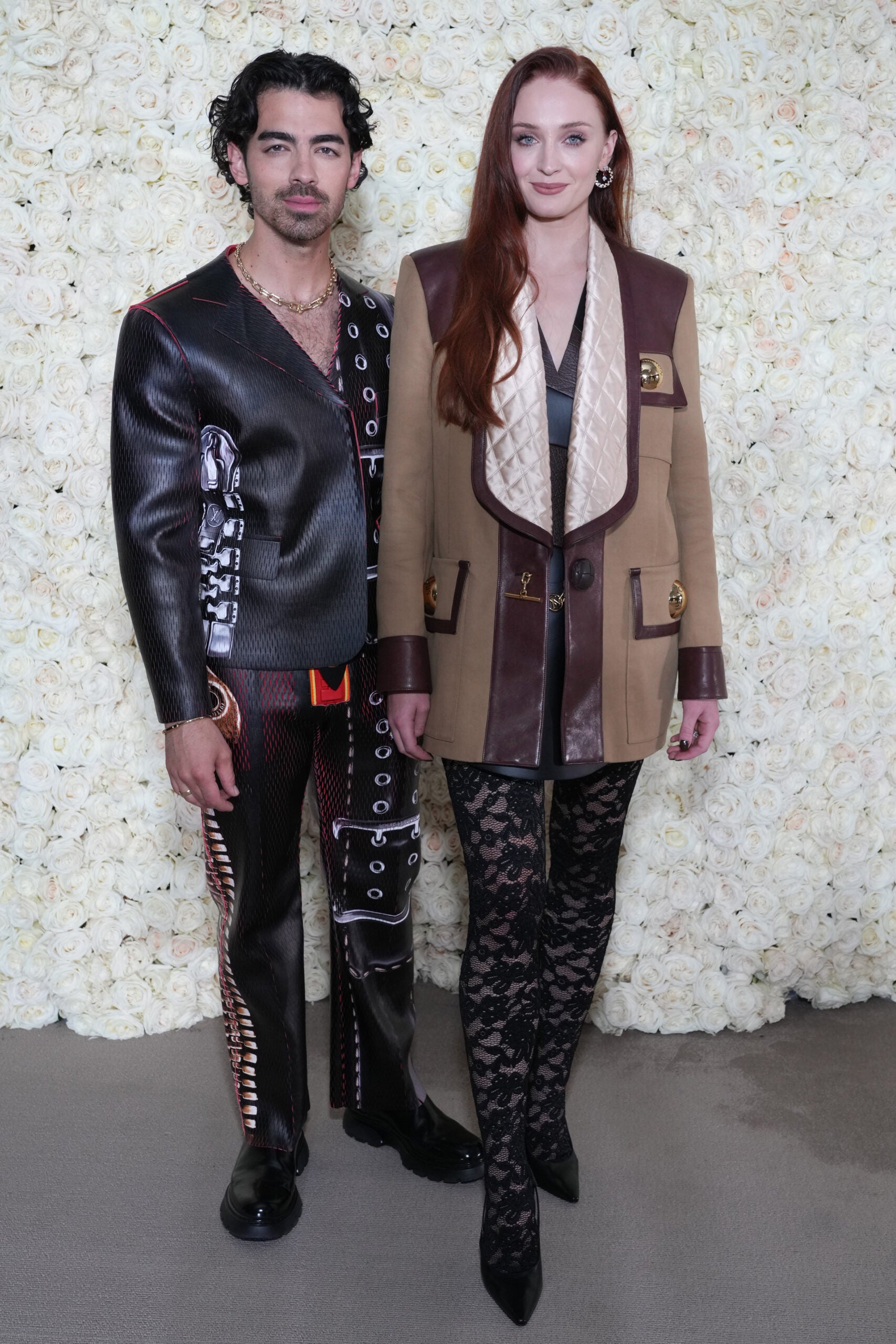 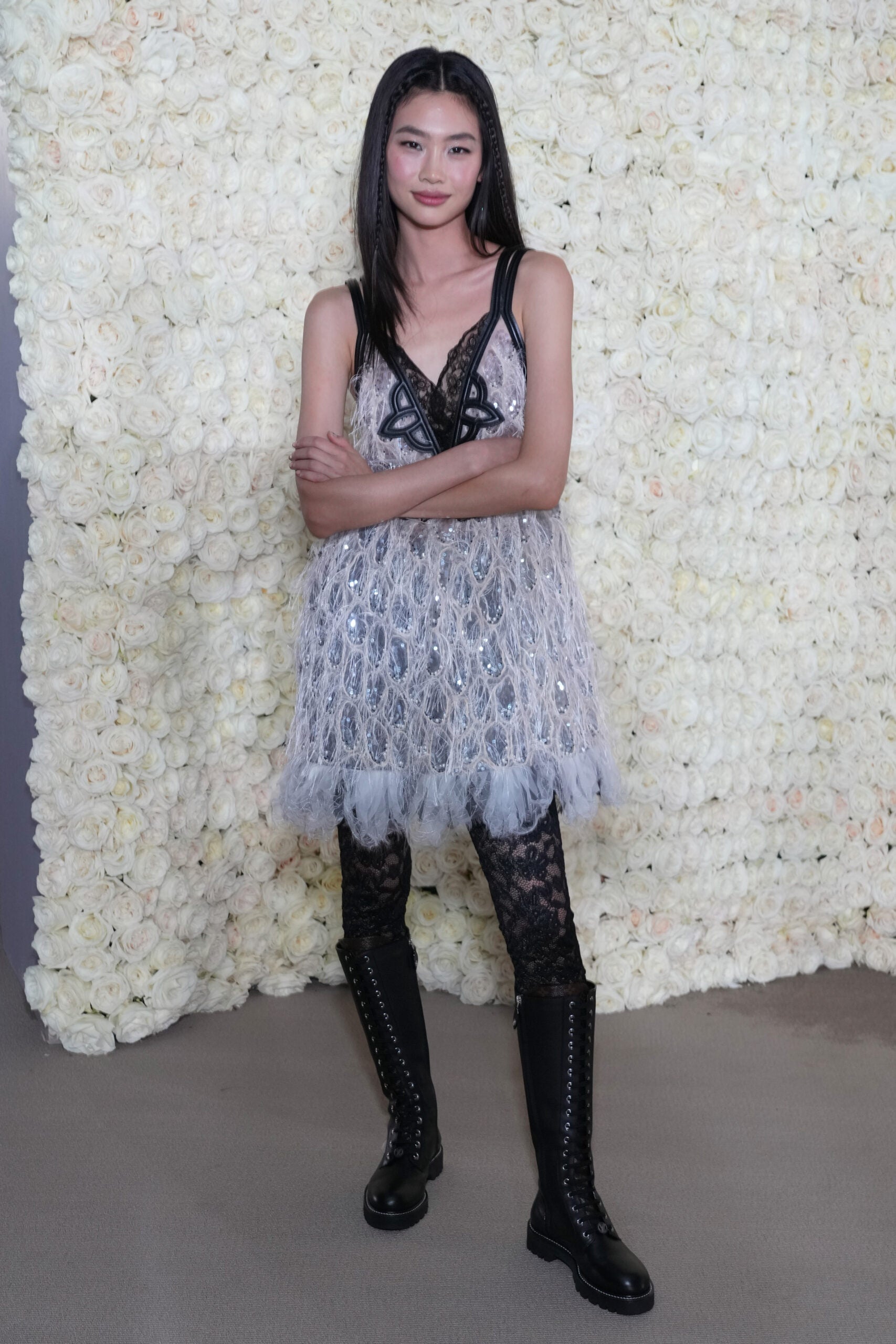 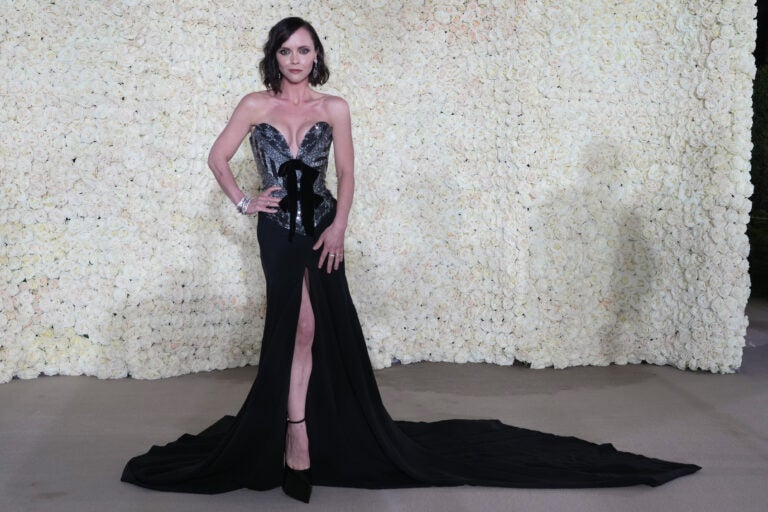 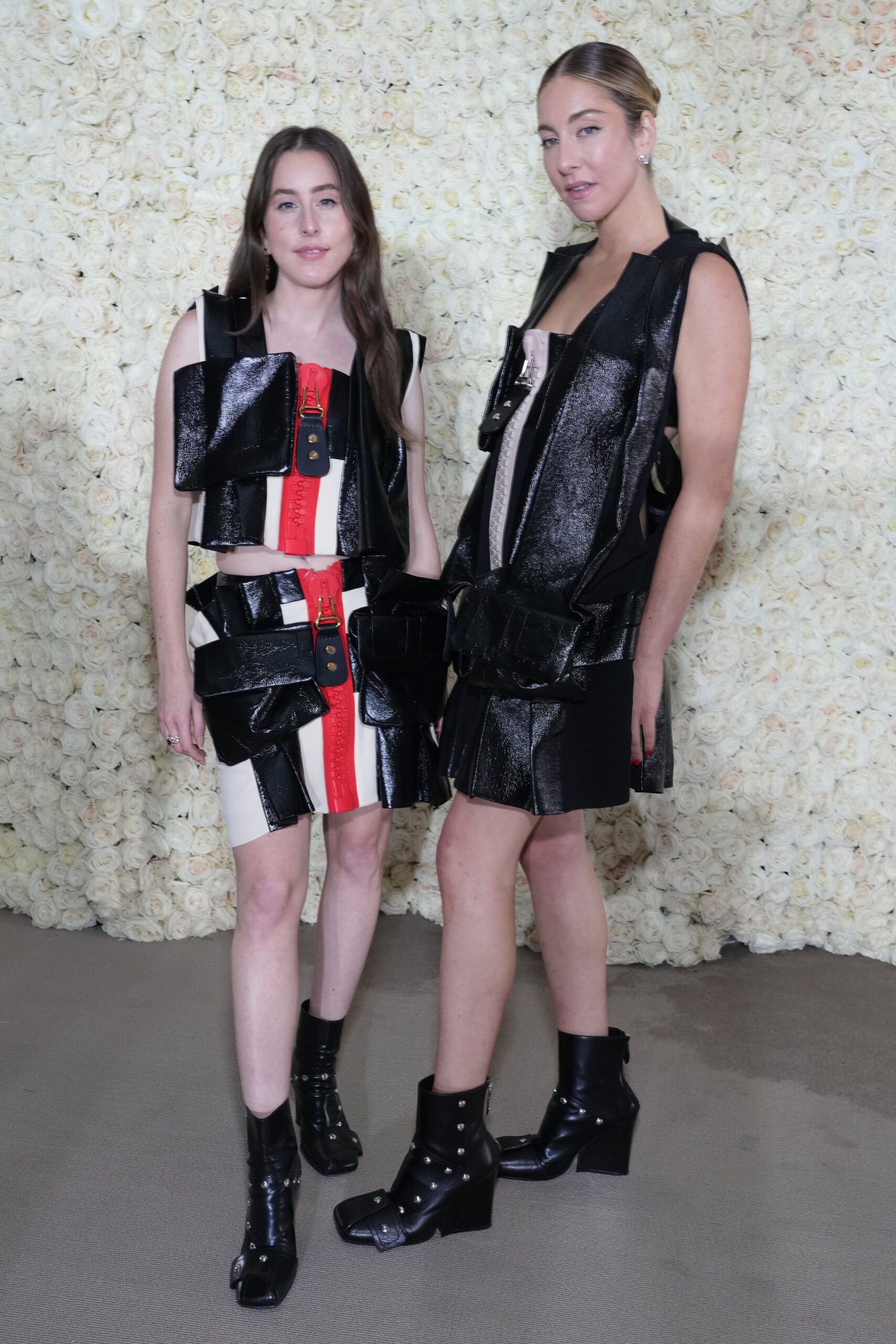 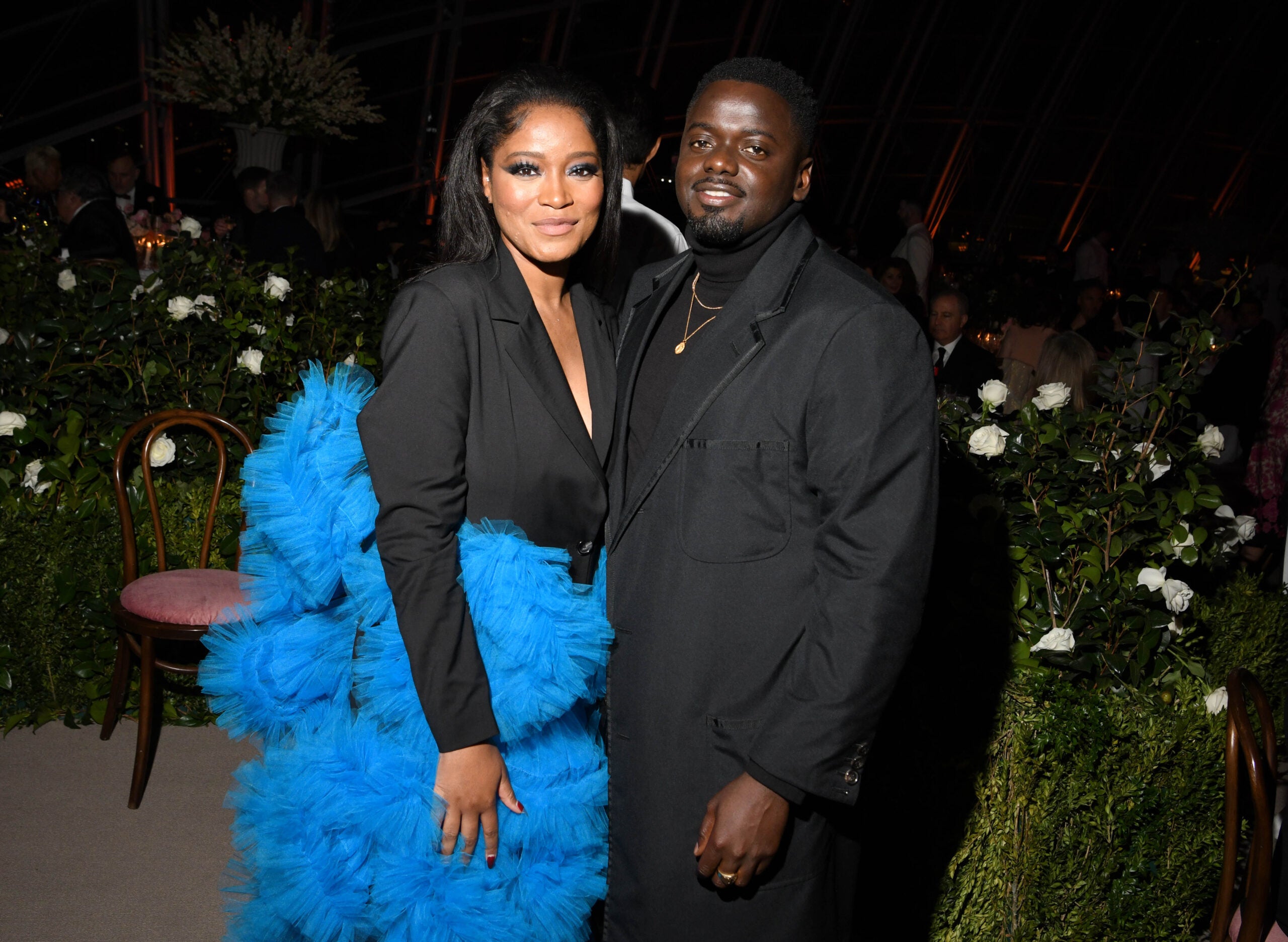 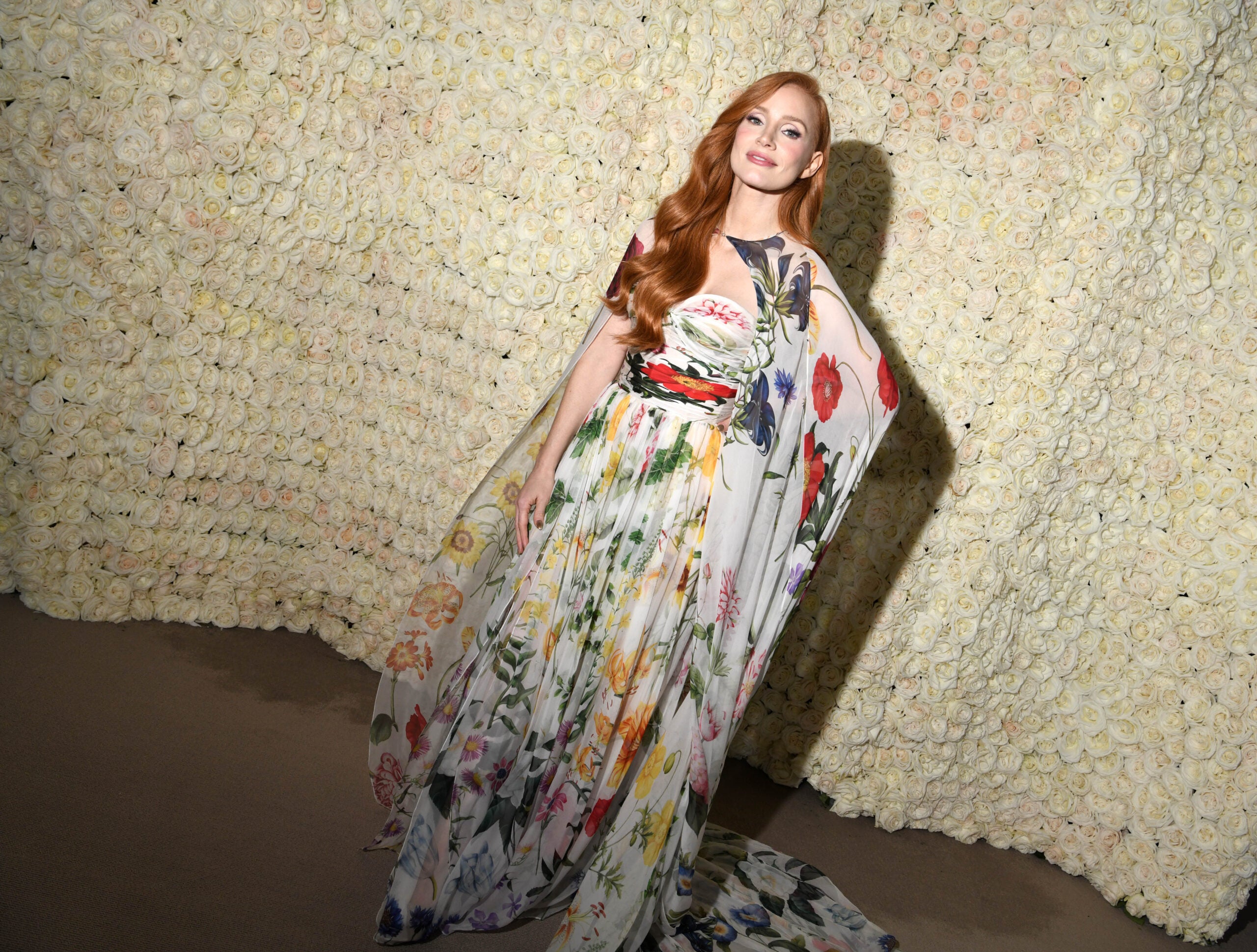 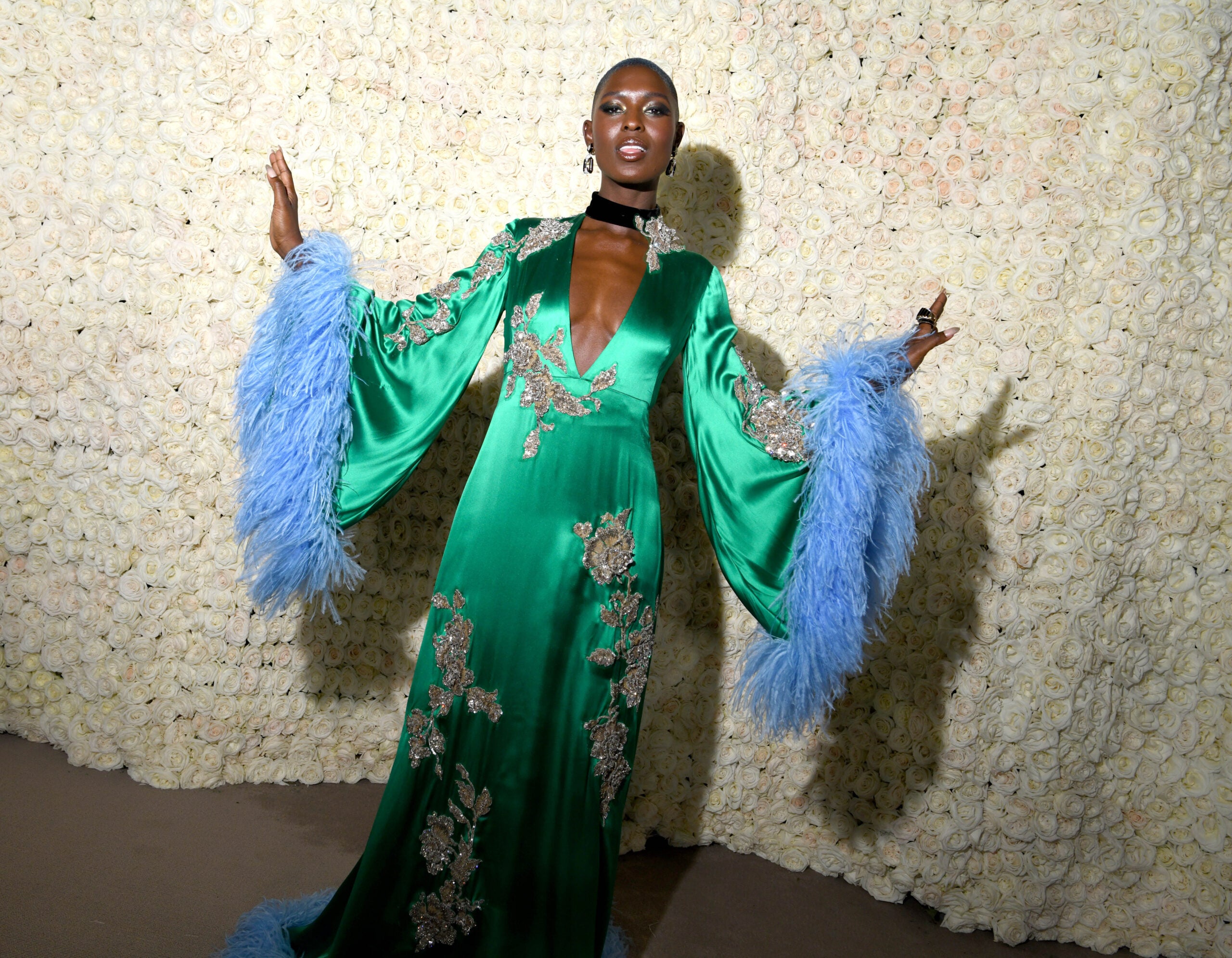 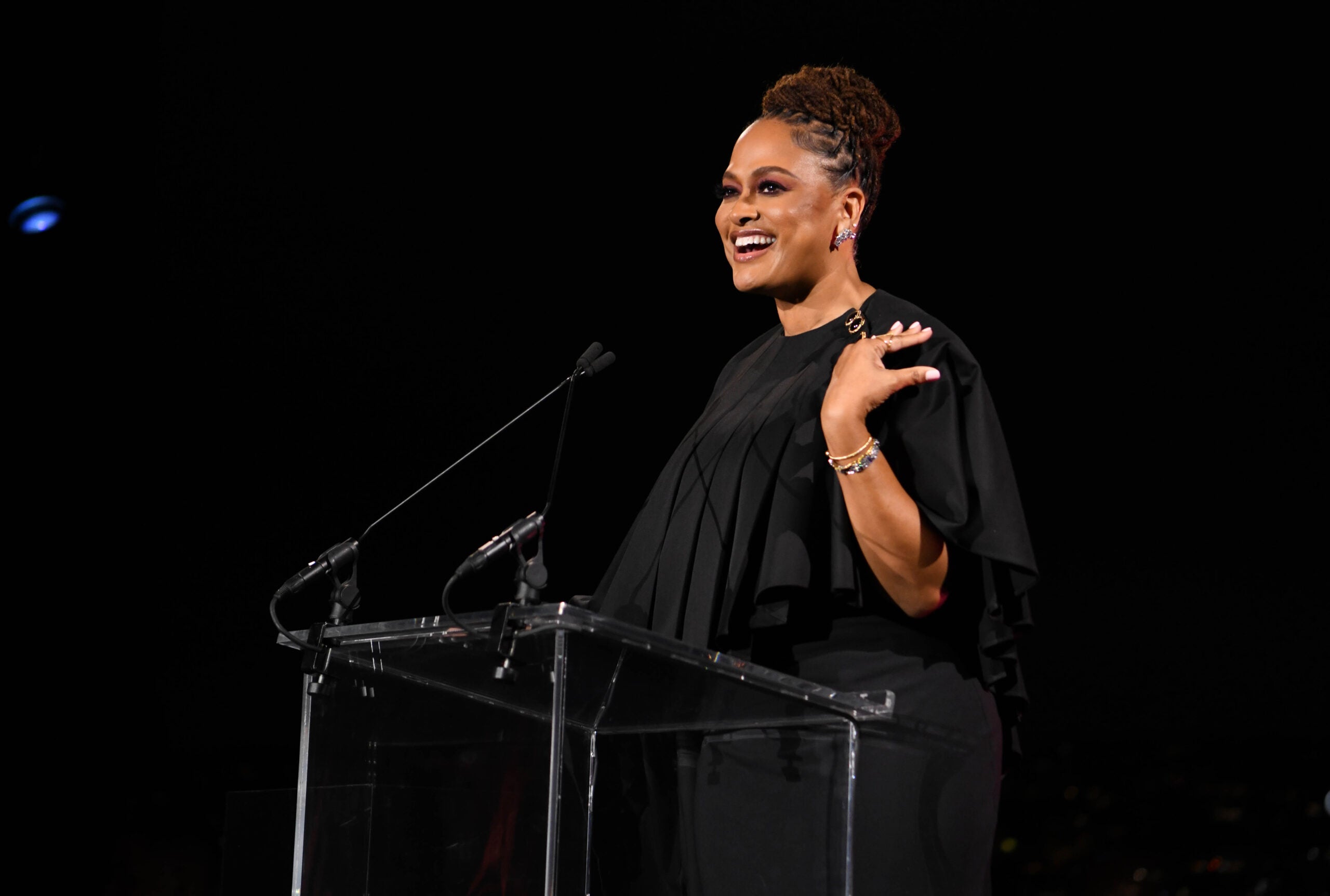 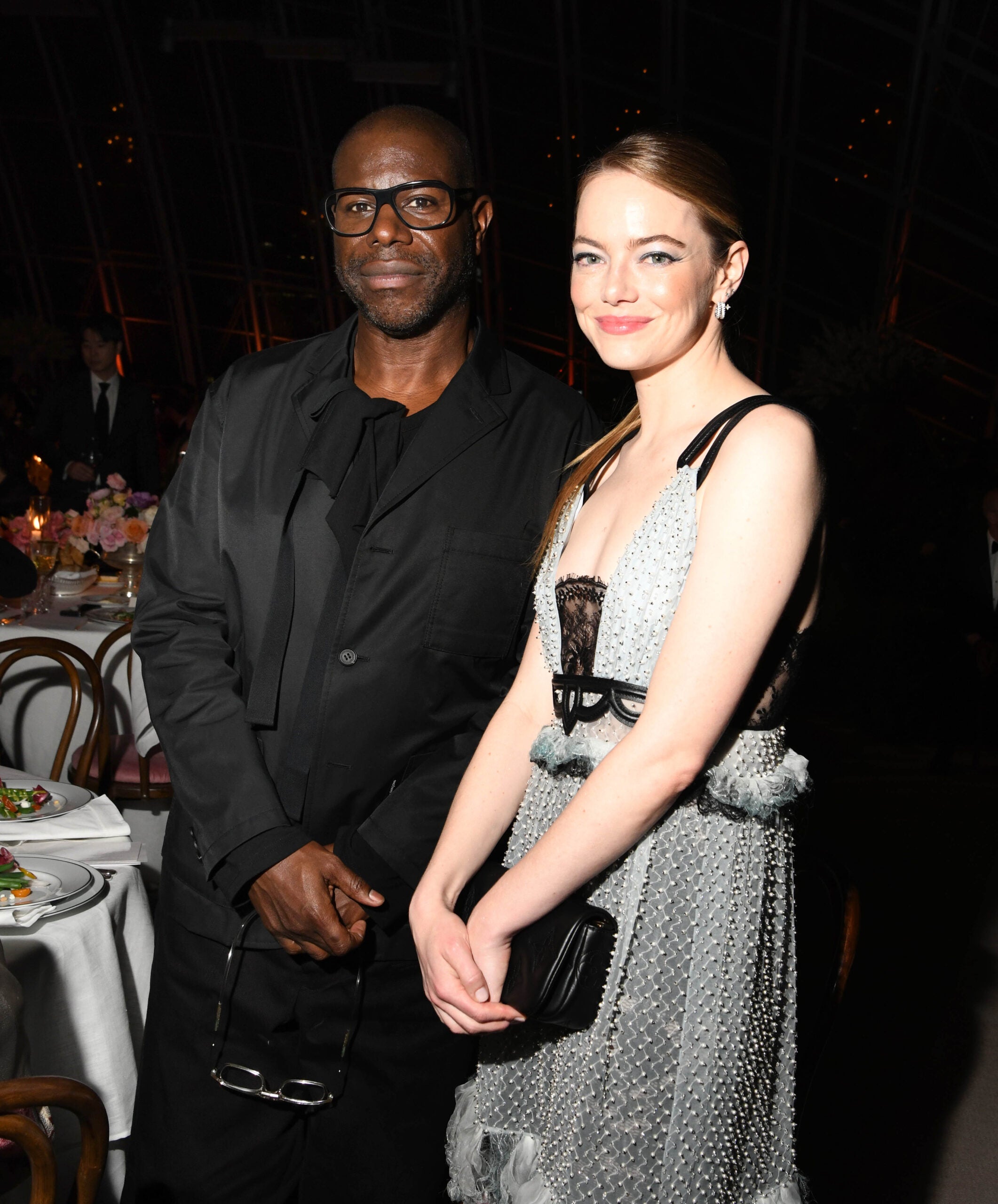 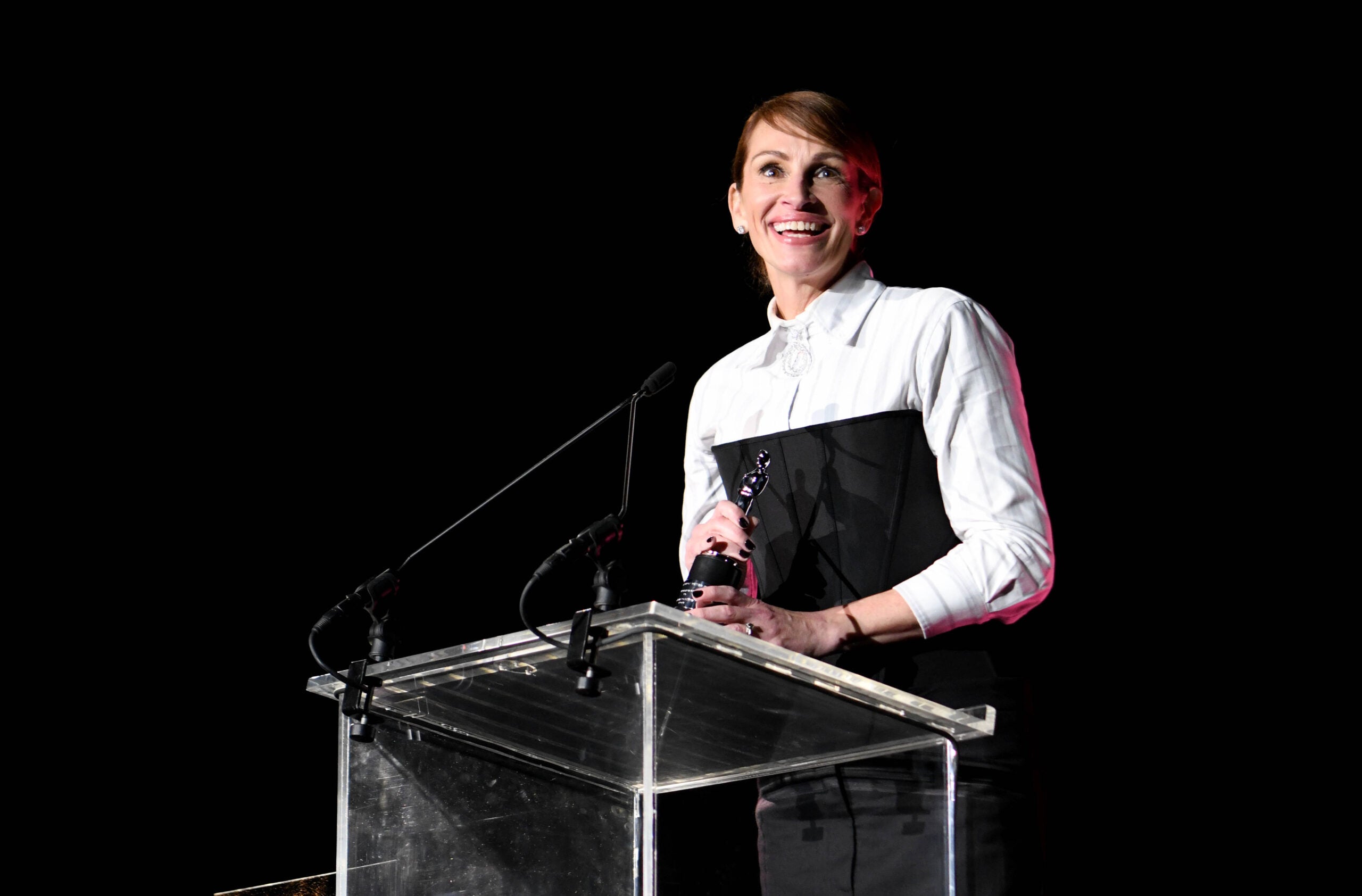 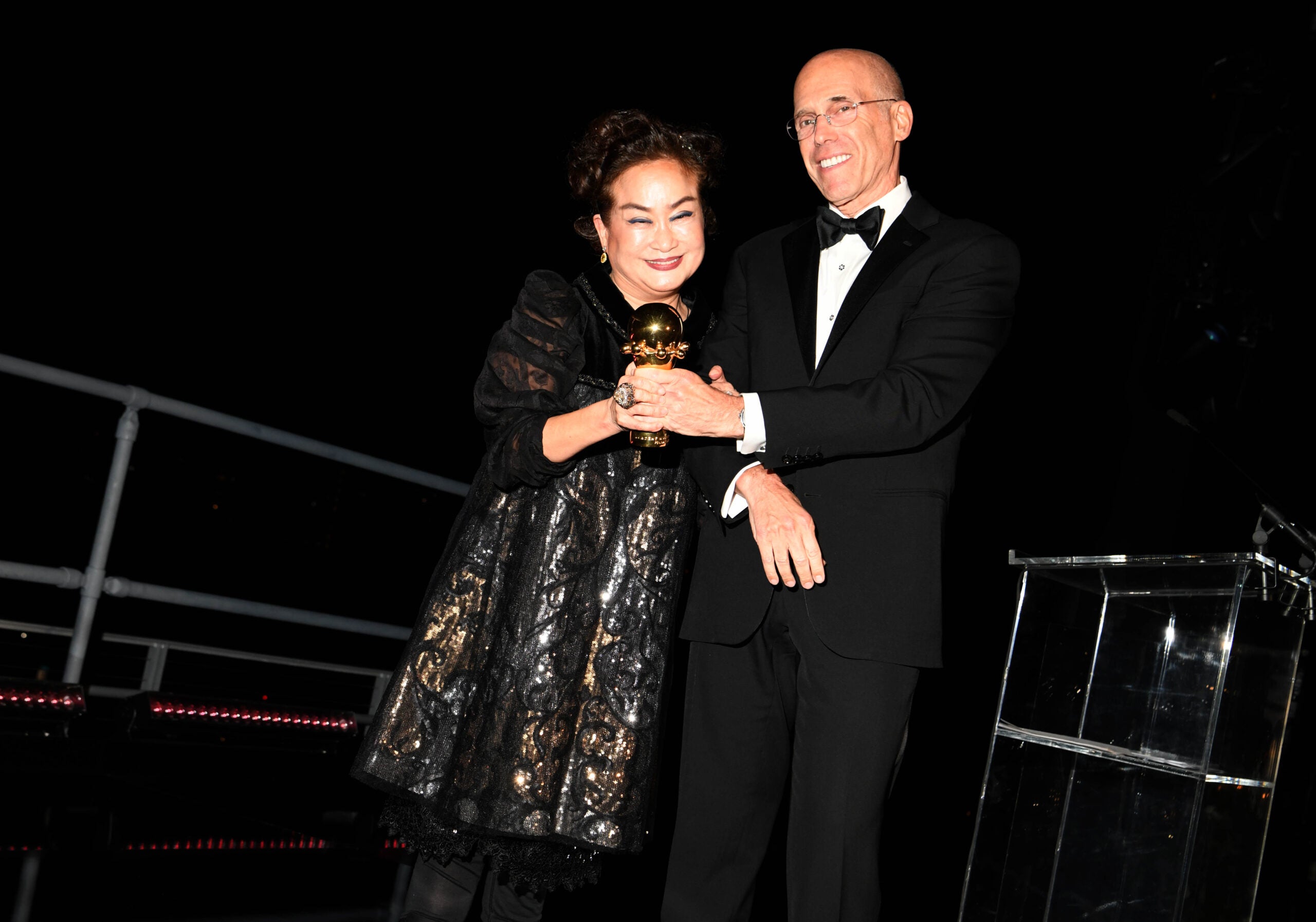 Miky Lee poses alongside Jeffrey Katzenberg, who presented her with the Pillar Award during the Academy Museum of Motion Pictures Second Annual Gala 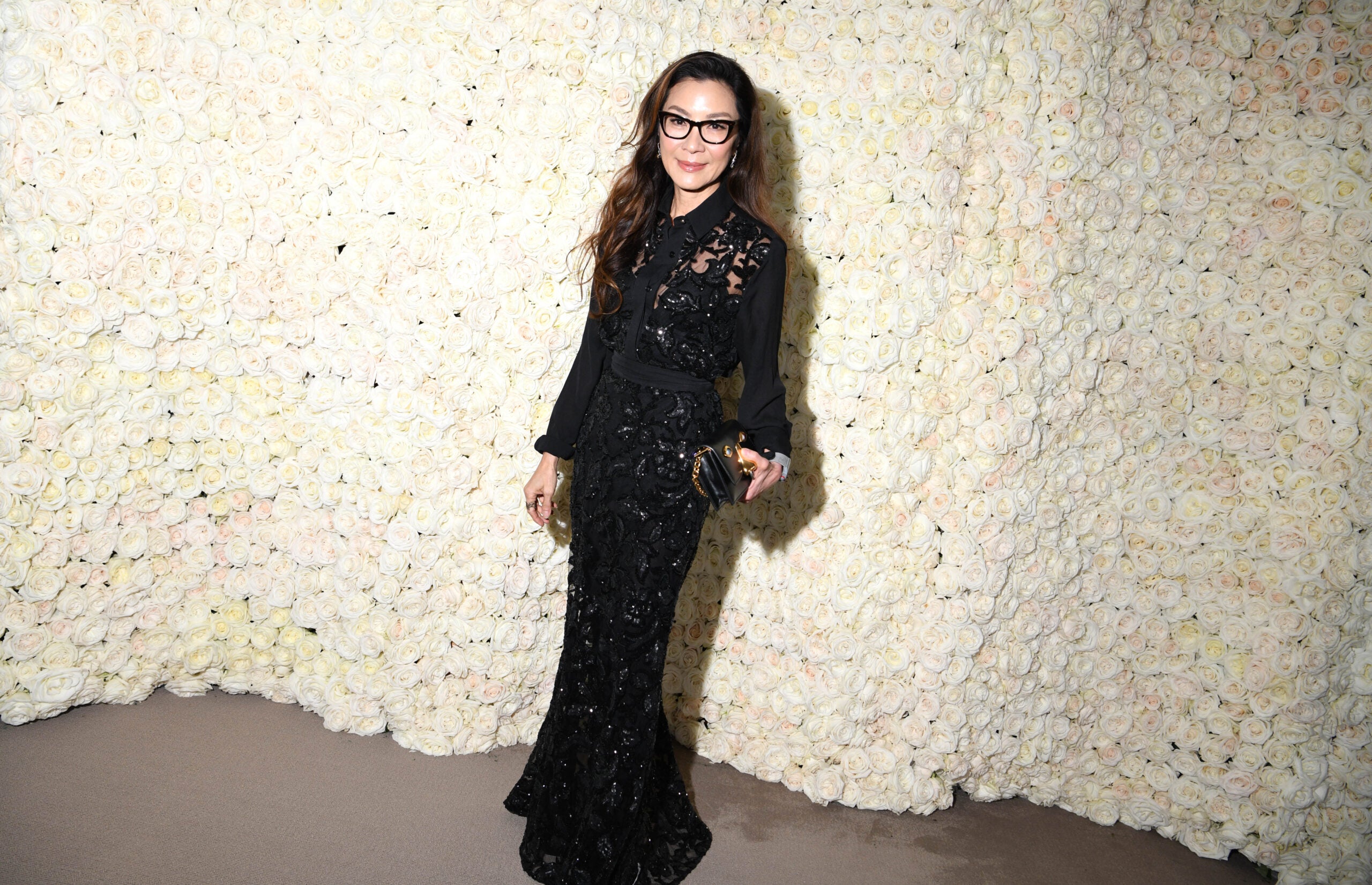 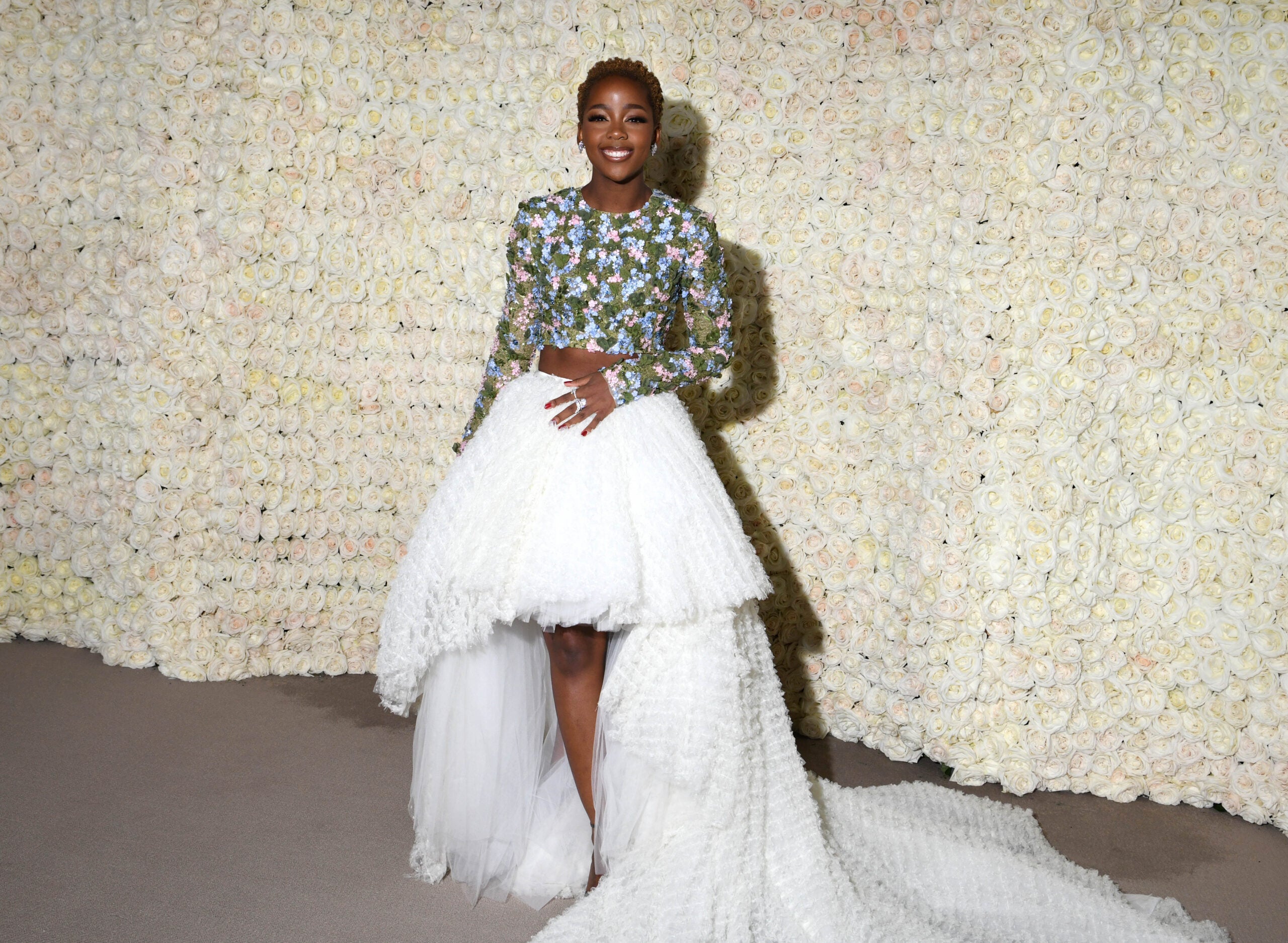 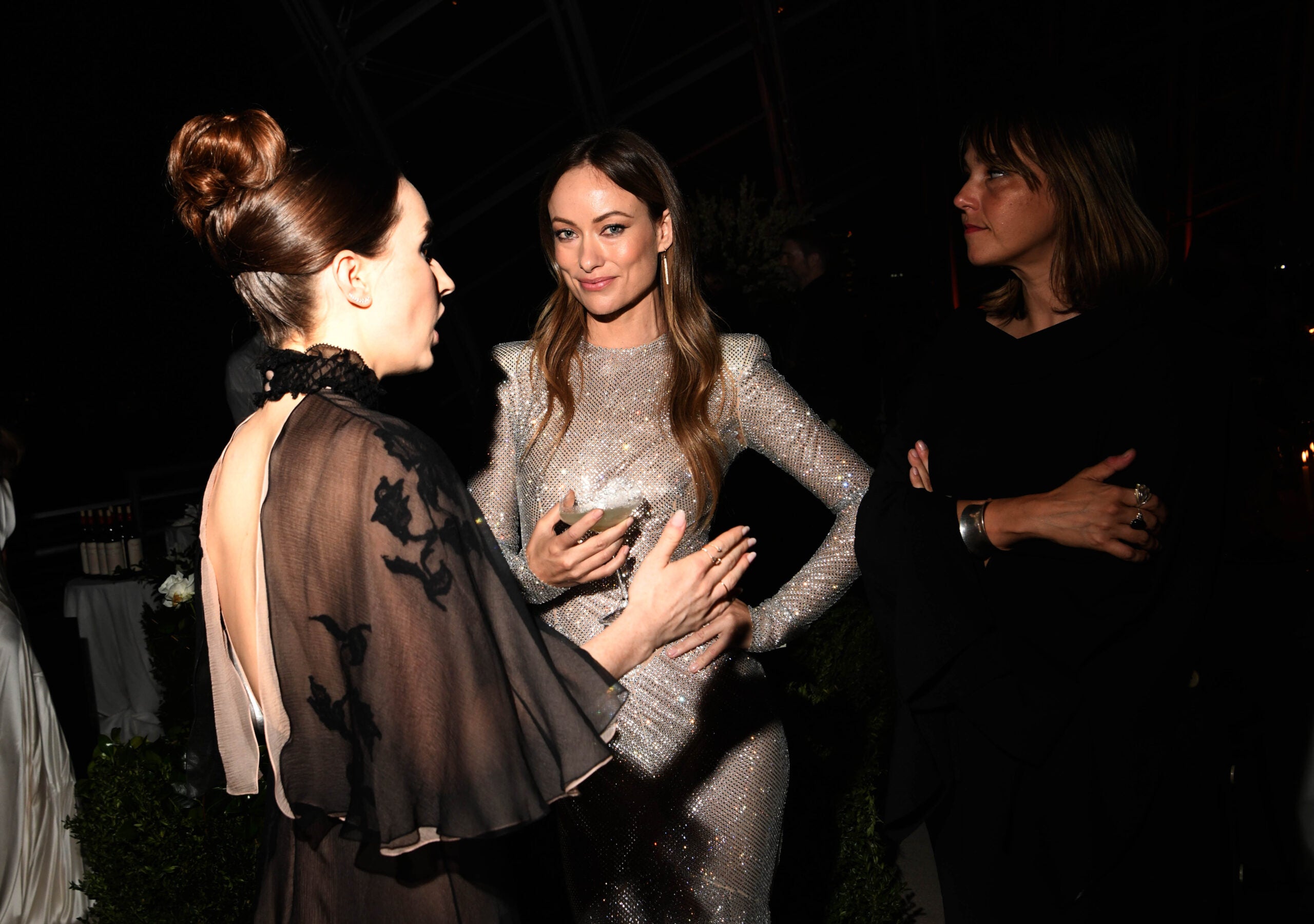