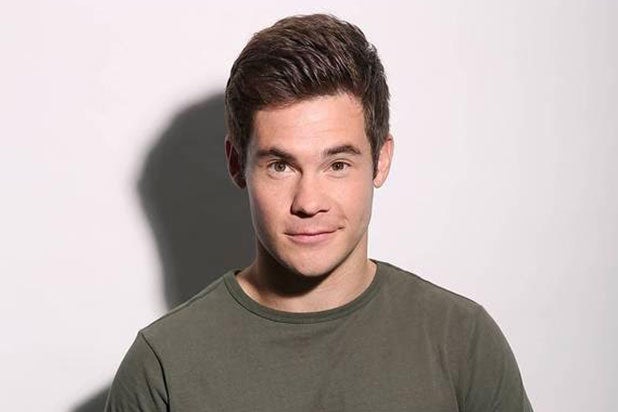 Adam Devine, star of Comedy Central’s retired “Workaholics,” is your host for the inaugural “MTV Movie & TV Awards” — a beefed up product from the annual movie awards show produced by Casey Patterson Entertainment.

“I have dreamed about it since I was a teenager. It was usually a dry dream,” Devine said of the honor. “But I would be remiss if I didn’t admit that sometimes it was wet.”

In addition to the long-running Viacom series, Devine is also a star of the “Pitch Perfect” franchise at Universal, and recently appeared alongside Zac Efron in the comedy “Mike and Dave Need Wedding Dates.”

Devine will be seen in Mail Order Comedy’s new project “Game Over, Man!,” which is set to release end of 2017 on Netflix.

Jimmy Kimmel's first Oscars ceremony is one for the record books, and not just because of that epic Best Picture flub. Check out some of Kimmel's funniest moments from the show.