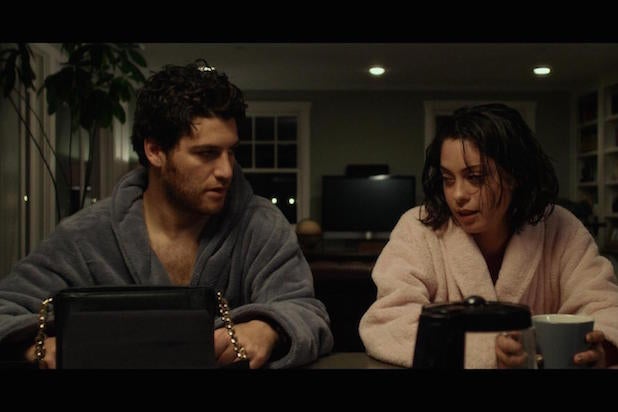 FilmBuff and Orion Releasing have acquired worldwide rights to director Charles Hood’s romantic comedy “Night Owls,” which was a hit at this year’s SXSW festival, it was announced Thursday.

“Night Owls” follows workaholic Kevin (Pally), who goes home with beautiful train-wreck Madeline (Salazar) for a drunken one-night-stand, and is then horrified to discover she’s actually his boss’ jilted ex-mistress. After Madeline takes a bottle of sleeping pills, Kevin is forced to keep her awake all night. As Madeline and Kevin banter through the night, they begin to fall for each other.

“I am so proud of this film and excited to have the opportunity to share it with a larger audience”, said Hood. “We feel that Orion and FilmBuff are the perfect fit for releasing ‘Night Owls’ and we’re looking forward to the road ahead.”

FilmBuff is a popular entertainment curator, while Orion Releasing is focused on multi-platform releases via specialized theatrical runs and premium VOD services. The “Night Owls” deal was negotiated by Preferred Content with Haven Entertainment.