Fresh off 3 Streamy nominations for “Adi Shankar‘s Bootleg Universe,” the producer behind the short films “Power/Rangers” and “The Punisher: Dirty Laundry” is expanding his popular Internet brand with a new talk show series where Hollywood’s hottest writers and directors present ideas for reinventing their favorite franchises.

For its first window, all 16 episodes of the series’ first season will be released for free on Shankar‘s YouTube channel starting Sept. 14.

Shankar also produced the viral shorts “Venom: Truth in Journalism” and “James Bond: In Service of Nothing,” as well as the animated miniseries “Judge Dredd: Superfiend.” He’s currently in production on his feature directorial debut, the superhero drama “Adi Shankar‘s Gods and Secrets,” which features an all-star ensemble including Kellan Lutz (“Twilight”) and RJ Mitte (“Breaking Bad”).

Check out a poster for Shankar’s new show below. 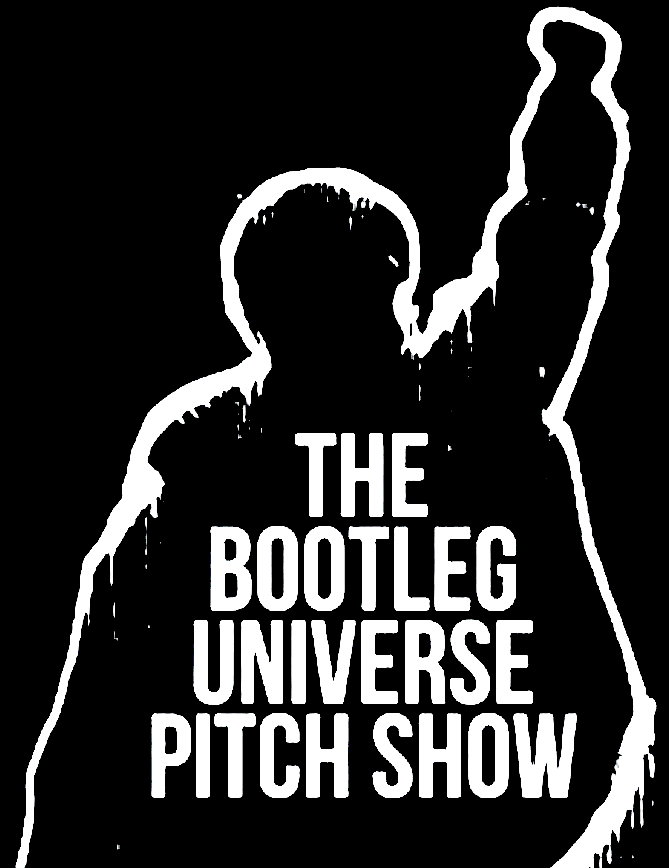