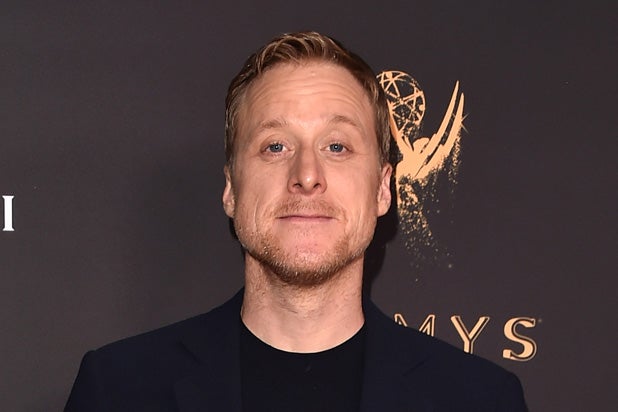 Jeremy Shamos, a Tony nominee for “Clybourne Park” who most recently appeared in “The Big Sick,” will replace him in the role, producers Joey Parnes, Sue Wagner, and John Johnson announced on Monday.

Shamos will now play the husband of Amy Schumer’s character in the show, which follows two couples in the middle of marital freefall at a dinner party in Ojai, California.

The show is due to begin performances on Nov. 1 ahead of an official opening on Nov. 29 at the Booth Theatre.