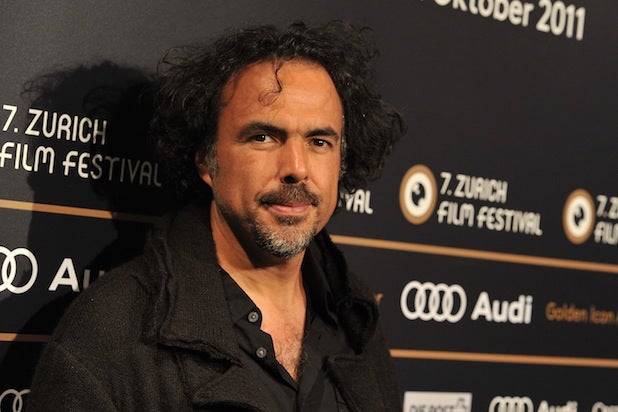 In a bizarre but potentially fascinating match between a filmmaker and material, Alejandro Gonzalez Inarritu is in early talks to direct “The Jungle Book” for Warner Bros., an individual familiar with the project has told TheWrap.

With Rudyard Kipling’s classic novel in the public domain, it serves as the basis for two rival projects — the WB movie written by  Callie Kloves and a Disney movie that Jon Favreau will direct from a script by Justin Marks.

Also Read: Jon Favreau in Talks to Direct Live-Action Adaptation of ‘The Jungle Book’ for Disney

“The Jungle Book” is a set of India-based fables, many of which feature Mowgli, a young boy raised by wolves whose friends include a bear and a panther.

Disney’s 1967 animated adaptation was the last film to be produced by Walt Disney, who died during its production.

Inarritu has been mixing it up lately, having recently wrapped the comedy “Birdman” after making his name with the intense dramas “Amores Perros,” “21 Grams” and “Babel.”