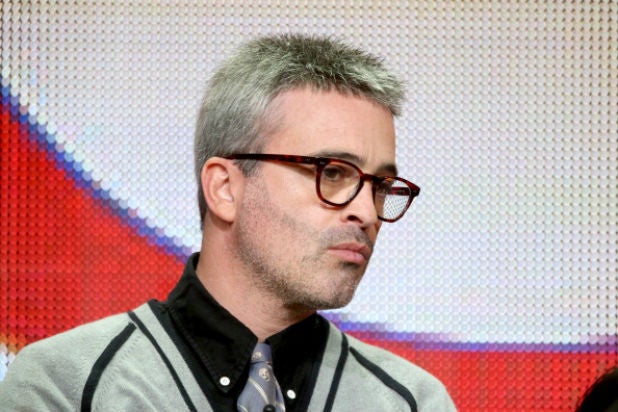 CBS has given a straight-to-series order for 13 episodes of “Salvation,” a new one-hour event series from Alex Kurtzman, TheWrap has learned.

“Salvation” centers on an MIT grad student and a tech genius who deliver a low-level Pentagon official a terrifying discovery — an asteroid is just six months away from colliding with Earth. The show will air in summer 2017.

“‘Salvation’ is the type of fast-paced, dramatic ride that viewers look for in a summer event series,” said Glenn Geller, president of CBS Entertainment. “We’re excited to launch another high concept, highly promotable show with great auspices that adds to our roster of year-round, original scripted programming.”

“Salvation” is produced by CBS Television Studios in association with Kurtzman’s Secret Hideout production banner. Liz Kruger and Craig Shapiro, who wrote the script based on the story by Matt Wheeler, Kurtzman, Heather Kadin and Peter Lenkov will serve as executive producers.

The series will be distributed domestically by CBS Television Distribution and worldwide by CBS Studios International.

It is the latest in a string of projects Kurtzman has set at CBS under his new overall deal. He is an executive producer on “Star Trek: Discovery,” which will debut in May on CBS All Access. In addition, Kurtzman and Justin Lin will executive produce a modern day Robin Hood drama currently titled “A Burglar’s Guide to the City,” which has been given a put pilot commitment.