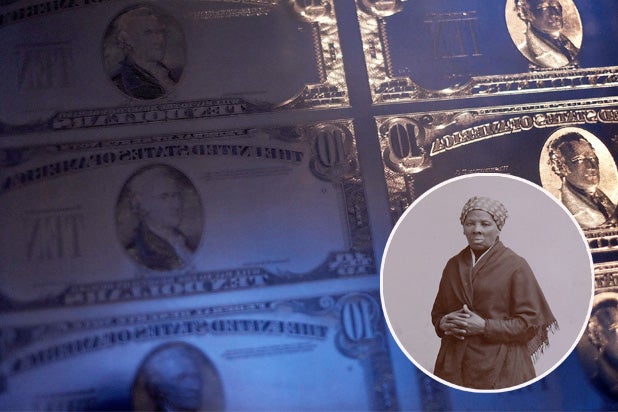 Abolitionist Harriet Tubman will grace the face of the $20 bill, the first time a woman will be pictured on U.S. paper currency.

In addition to Tubman replacing Andrew Jackson on the front of the $20 bill, changes to the backs of some bills will also be implemented.

Also Read: Will 'Hamilton' Push Women to the Back of the $10 Bill?

The changes are expected to be made by 2020.

Last summer, Lew announced that a woman would most likely replace Hamilton on the $10 bill, but the success of Lin-Manuel Miranda‘s hit Broadway musical “Hamilton,” which won a Pulitzer Prize for best drama on Monday, unexpectedly created a fan base for the founding father who served as the first Treasury secretary..

Many — including Miranda himself — have demanded that Hamilton stay exactly where he is on American currency.

There had also been talk that Lew considered adding a collection of historical female figures to the back of the $10 bill, but that idea was apparently scuttled in favor of replacing Jackson on the $20 bill with Tubman, an African-American abolitionist and Union spy during the Civil War.