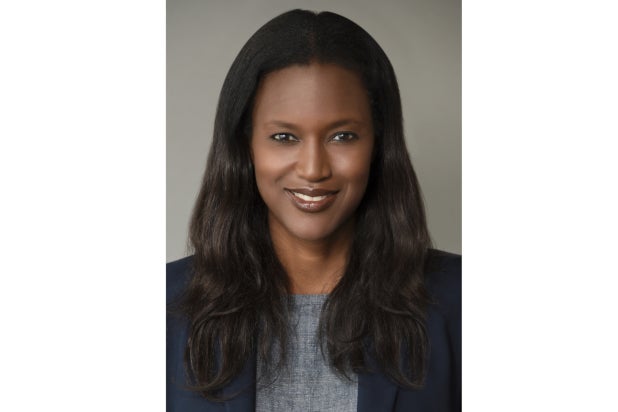 Lionsgate announced that Alice Dickens-Koblin will head development and production unscripted programming for both Lionsgate TV and Starz.

Dickens-Koblin, whose title is senior vice president, head of unscripted programming, for Starz and Lionsgate, replaces Jennifer O’Connell, who left the company.

“We’re thrilled to promote an executive from within the Starz ranks to this key leadership position in our television business,” said Lionsgate Television Group chairman Kevin Beggs. “Alice is a talented executive with great programming skills and strong talent relationships who has already energized Starz’s unscripted slate, and she is ideally qualified to move our unscripted business company-wide to the next level.”

Additionally, Lionsgate and Starz are merging their physical production and post-production units, legal and TV music departments as well as aspects of business affairs and TV finance related to production. There no layoffs anticipated under the new structure, an individual with knowledge of the new structure tells TheWrap.

Lionsgate, which acquired Starz in 2016 for $4.4 billion, has been accelerating combinations operations. Chris Albrecht stepped down as CEO from Starz in March, and the network did not name a replacement. Starz is currently led by COO Jeffrey Hirsch and the current leadership team, including president of programming Carmi Zlotnik, working closely with Lionsgate CEO Jon Feltheimer.

Deadline was first to report on the TV operations merging.