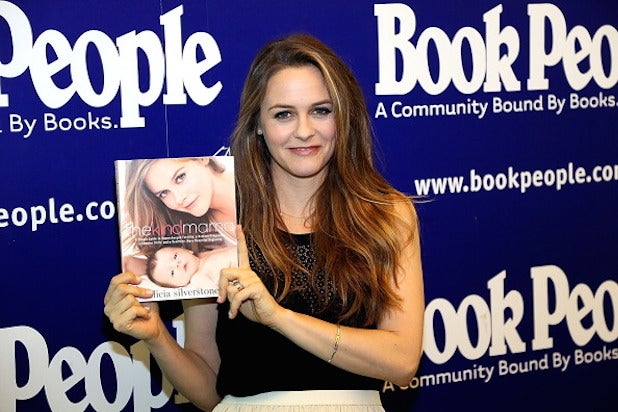 Alicia Silverstone is set to star in the romantic comedy “Who Gets the Dog?” for 2DS Productions and Epic Pictures Group, the latter of which will introduce the film to buyers at AFM.

Steven Miller (“The Aggression Scale”) will direct the film, which will be produced by Reid Brody and Bill Ryan (“Bad Johnson”) of 2DS Productions. Epic Pictures Group will executive produce and handle world sales. Production will start on Dec. 3 in Chicago.

Story follows a divorcing couple who are fighting over custody of their beloved dog.

“Alicia Silverstone brings a perfect blend of comedy and heart to a wonderful movie that is extremely relatable, dealing not only with relationships, but our love of pets and the role they play in families,” said Brody.

“We are delighted to announce the production of this hilarious romantic comedy,” said Epic Pictures Group CEO Patrick Ewald. “The script is fantastic; the Chicago locations are amazing; and we are thrilled to have Alicia Silverstone attached to the film. She is the perfect fit for this unique and hilarious story.”

“‘Who Gets the Dog?’ complements Epic’s growing library of comedy films,” added Epic Pictures Group co-founder Shaked Berenson. “We are looking forward to presenting this with our full and varied line-up this year at AFM.”

Headquartered in Hollywood, Epic Pictures Group specializes in the financing, production and distribution of commercial feature films and 3D animation. The company’s releases have grossed over $40 million in worldwide box office with such titles as Darren Lynn Bousman’s “11-11-11,” family animation “Space Dogs 3D,” and the Brittany Murphy film “Deadline.”