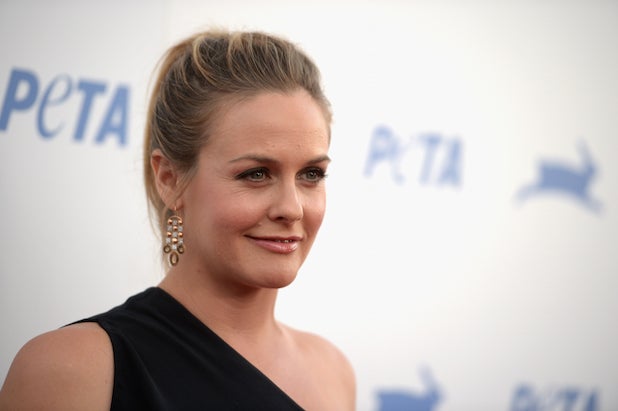 Produced by Gigi Graff, “Catfight” is about two bitter rivals whose grudge match spans a lifetime. Wealthy housewife Veronica Salt (Oh) and struggling outsider artist Ashley Miller (Heche) were close in college, but haven’t seen each other since. When they find themselves attending the same glitzy birthday party, verbal barbs lead to fisticuffs and an all-out brawl that will keep these two locked in combat for years to come.

Also Read: Alicia Silverstone to Star in Romantic Comedy 'Who Gets the Dog?'

“I expected the lead performances to be brilliant but what they did blew my mind,” Tukel said of Sandra Oh and Anne Heche. “The fight scenes are also insanely intense. We’ve made a very funny comedy here, but it’s also tragically dark. I’m so proud of what the cast and crew accomplished. It was so collaborative that I feel like I didn’t do much work at all. I just sat back and watched a bunch of young, passionate people pull this movie together. It was magical.”

“Catfight” is expected to offer much more than fighting, as the background of the story features a newly elected U.S. president who’s hell-bent on starting a new war in the Middle East. The film also comments on male aggression, American apathy, class conflict, Islamophobia, maternal sacrifice and the absurdity of war.

“I’m not quite sure what we’ve got here but I’m excited! Every movie is an adventure, a risk, especially when you’re trying to do something different. But this is just what independent film culture needs right now, a swift punch in the gut to snap us out of this mumble-cored emo rut that we’re in,” added Tukel.

“We worked with Onur on his previous two films, and his ‘Catfight’ screenplay had us hooked from the very beginning. We look forward to seeing this latest collaboration come to fruition,” said MPI’s Greg Newman.

Tukel is an independent filmmaker whose credits include the festival hits “Applesauce,” “Summer of Blood” and “Richard’s Wedding.”