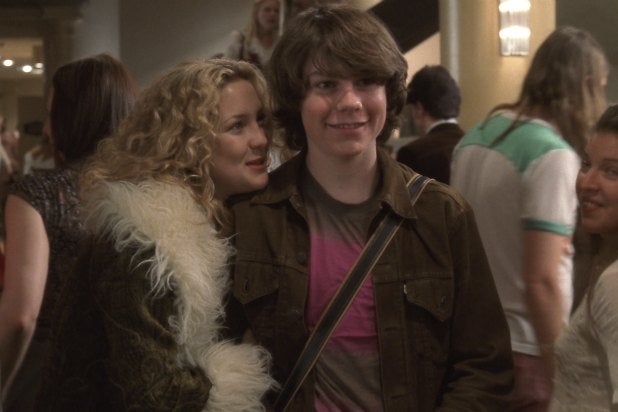 Move over, Bruce Springsteen. The rock gods known as Stillwater may be playing Broadway soon.

Crowe, who won the Academy Award for his original screenplay on the semiautobiographical film, will write the script and co-write the lyrics with Tony-winning composer Tom Kitt (“Next to Normal”), who will write the original score.

Jeremy Herrin (“Wolf Hall”) has signed on to direct the production, though the timing remains unclear.

The 2000 film starred Patrick Fugit as a high school music geek who lands a dream assignment from Rolling Stone magazine to follow an up-and-coming rock band on tour. The film earned four Oscar nominations, including for Kate Hudson as a band groupie and Frances McDormand as his overbearing mother.

In addition to his work on “Next to Normal,” for which he shared the Pulitzer Prize in drama, Kitt has also scored such Broadway shows as “High Fidelity,” “Bring It On” and “If/Then.”