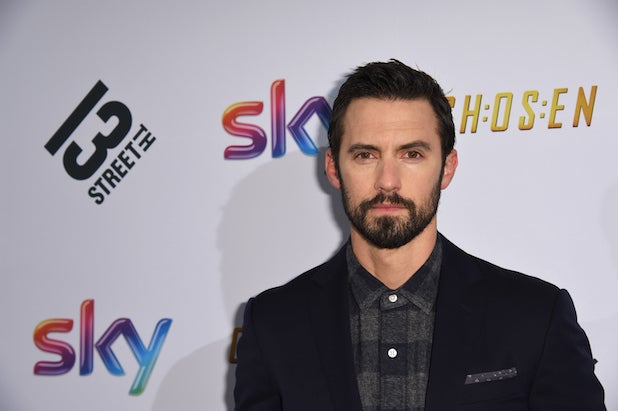 Clay Staub will direct from a script he co-wrote with Peter Aperlo (“The Legend of the Guardians: The Owls of Ga’Hoole”).

Set in the small town of Devil’s Gate, North Dakota, the film examines the disappearance of a local woman (Regan) and her young son. Schull plays an FBI agent who helps the local sheriff (Frakes) search for answers. Partnering with a deputy (Ashmore), they track down the missing woman’s husband (Ventimiglia) and find that nothing is as it seems.

Scott Mednick (“300”) of Mednick Productions is producing with Andrea Rouleau (“Goon”) and Valerie d’Auteuil of Caramel Films, as well as Ian Dimerman and Brendon Sawatzky of Inferno Pictures. Skyler Mednick will serve as executive producer.

Production will film on location in Winnipeg, Canada from April 27 through June.

Staub is a successful commercial director who served as 2nd unit director on such films as “300,” “Dawn of the Dead” and ‘The Thing.”

Schull stars on Syfy’s “12 Monkeys” and has a recurring role on USA’s “Suits.” She’s represented by Innovative Artists and Sweeney Entertainment.

Ashmore played Iceman in the “X-Men” movies and stars alongside Kevin Bacon on Fox’s “The Following.” He’s repped by the Gersh Agency and Artistry Entertainment.

Frakes is best known for playing Commander Will Riker in “Star Trek: The Next Generation” on both the big and small screens. He’s repped by Paradigm.