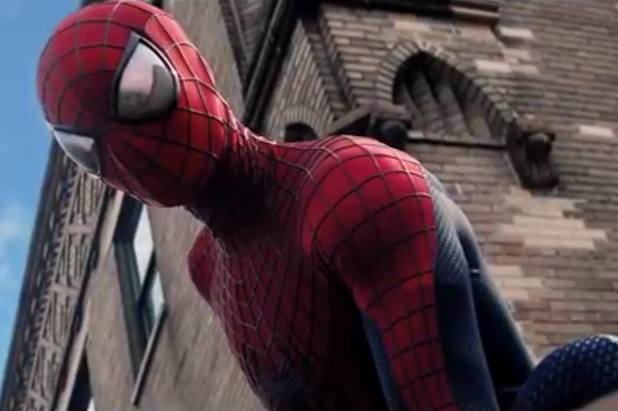 “The Amazing Spider-Man 2” has begun its worldwide rollout with a bang, posting the biggest opening day of the year in all four markets in which it opened, Sony reported Thursday.

It will debut in a total of 15 overseas markets this weekend, ahead of its May 2 opening in the U.S.

Marc Webb returns as the director for “The Amazing Spider-Man” sequel, which has a script from Roberto Orci and Alex Kurtzman. Robert Garfield and Emma Stone top a cast that includes Jamie Foxx, Paul Giamatti and Dane DeHaan as baddies Electro, The Rhino and The Green Goblin, respectively.