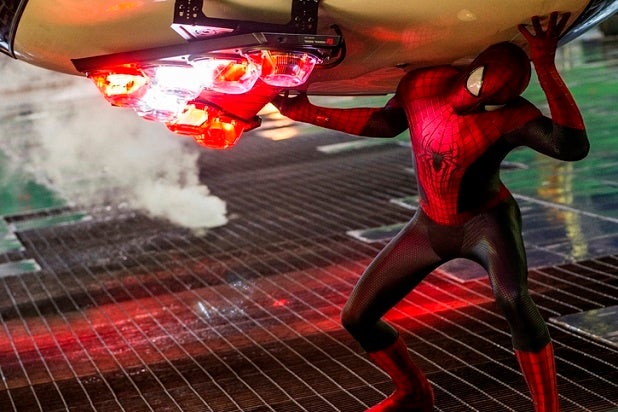 “The Amazing Spider-Man 2” brought in a sizzling $67.2 million in its second weekend at the overseas box office, Sony reported Sunday.

That raises the international total for the Marvel superhero sequel to $132 million, ahead of its opening Friday in more than 4,000 theaters in North America, and key foreign territories China and Brazil.

Also read: ‘The Other Woman’ Laughs Its Way to Box-Office Bank With $25 Million

“The Amazing Spider-Man 2” is showing particular strength on IMAX. It totaled $4 million from 146 locations — a $35,000 per-screen average — this weekend and has brought in $7 million from IMAX already.