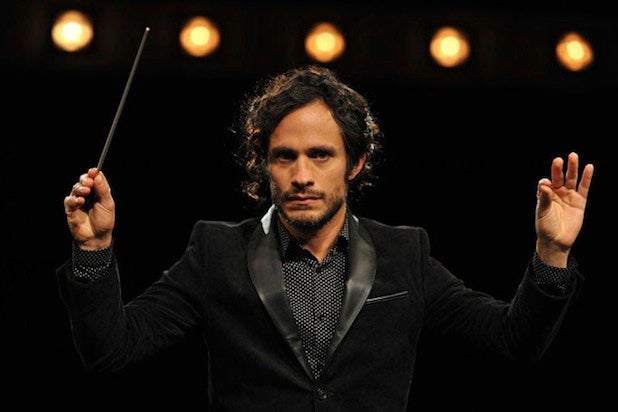 “Mozart in the Jungle” is ending its four-season run, marking the first cancellation under Amazon’s new chief Jennifer Salke, the streaming network said.

“We are so proud of the four seasons we made of this show and are grateful to the cast, crew, fans and Amazon for writing this symphony with us. We hope people will keep finding the show for years to come,” executive producers Paul Weitz, Will Graham, Roman Coppola and Jason Schwartzman said in a statement.

Salke — who stepped in to oversee all television and film production at Amazon in February after serving six years as entertainment president at NBC — has voiced her intent to pivot Amazon from niche projects to big-budget epics on the scale of “Game of Thrones.”

The first season of “Mozart” was both a critical darling and a hit with viewers, winning two Golden Globes — one for Best Television Series – Comedy or Musical and a second for Garcia Bernal for Best Actor — and scoring a 95 percent rating on Rotten Tomatoes and a 73 out of 100 on Metacritic.