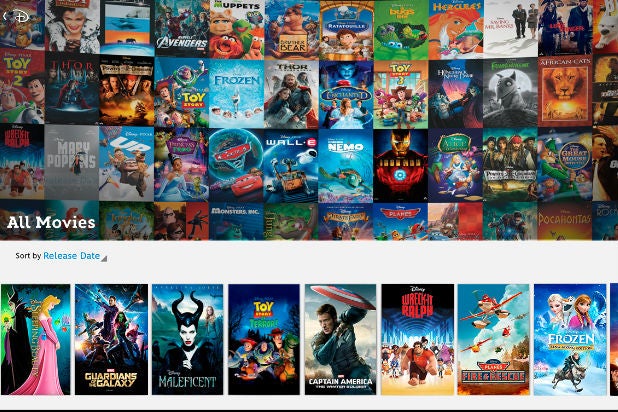 The partnership coincides with the early digital release of Marvel’s “Avengers: Age of Ultron.”

With the addition of these new partners, DMA is now available on over 90% of Disney’s digital retail market.

The promotion includes a limited-time offer for a free digital copy of Disney/Pixar’s “Monsters, Inc.” with newly-connected retail accounts.