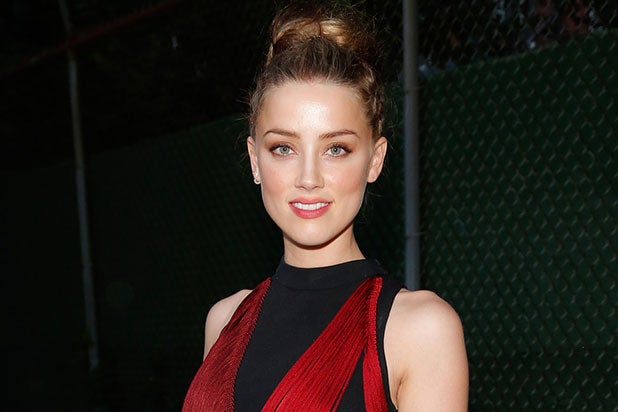 Amber Heard is in talks to star in Warner Bros.’ upcoming “Aquaman” opposite Jason Momoa.

“Justice League” is looking at a Nov. 17, 2017 release date, whereas “Aquaman” is due to hit theaters on July 27, 2018. The former movie already stars Ben Affleck, Henry Cavill, Gal Gadot and Ezra Miller, who are all set to make an appearance in Snyder’s upcoming “Batman v. Superman: Dawn of Justice.”

Heard is repped by WME and Karl Austen at Jackoway Tyerman.