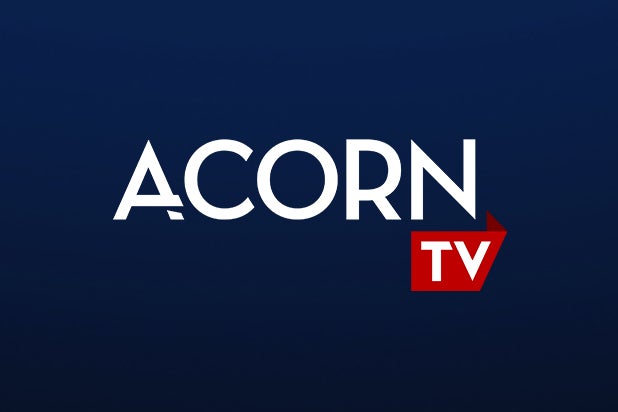 Acorn TV, AMC’s streaming service featuring British film and television programs, has passed one million subscribers in the U.S. and Canada, the network has announced, calling it a “major milestone” in their direct-to-consumer strategy.

“Surpassing one million subscribers in the U.S. and Canada is a major milestone which underscores that subscribers love the trusted Acorn TV experience filled with highly entertaining and captivating original and exclusive entertainment,” AMC Networks’ President of Global Direct-to-Consumer Miguel Penella said in a statement.

In November 2018, AMC completed a $59 million acquisition of Acorn’s parent company RLJ Entertainment. In a statement during the closing of the deal, AMC Networks President and CEO Josh Sapan said the move was part of the company’s “direct-to-consumer” strategy as it and sister streamer UMC both neared one million subscribers.

Acorn TV is one of several AMC Network streamers dedicated to niche audiences. AMC Networks also runs the horror streamer Shudder, Sundance Now of the Sundance Channel and UMC, which focuses on black film and television.

“Acorn TV’s strong momentum, coupled with the growth of our other targeted SVOD services – Shudder, Sundance Now, and UMC – further underscores that the special interest SVOD market is growing and has vast potential, including some meaningful advantages over general interest SVOD. AMC Networks is just beginning to tap the potential universe for these services,” Penella said.