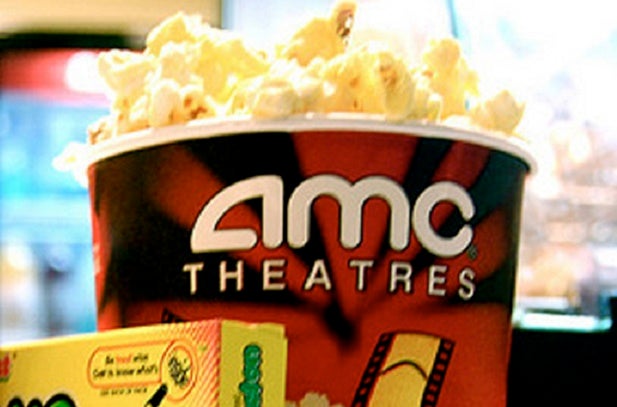 AMC Entertainment’s stock sank 5.6 percent after revealing that it has been slapped with a request for information by the U.S. Justice Department, which is probing whether the nation’s largest exhibitors try to muscle out smaller rivals in exclusive clearance deals with Hollywood studios.

In a filing with the Securities and Exchange Commission, the theater chain giant acknowledged a so-called Civil Investigative Demand (CID) from the DOJ’s Antitrust Division on May 28, and another from the Antitrust Section of the Office of Attorney General of the State of Ohio on May 29 regarding a similar inquiry under Ohio’s antitrust laws.

Also read: AMC Theatres to Market Movies to Audiences Based on Analytics of Individual Interest

“We do not believe the company has violated federal or state antitrust laws and are cooperating with the relevant governmental authorities. However, we cannot predict the ultimate scope, duration or outcome of these investigations,” AMC added.

The DOJ has been examining clearance requests by AMC, Regal and Cinemark. These agreements between theater chains and studios limit the number of theaters allowed to screen certain films and have been vigorously contested by smaller operators.