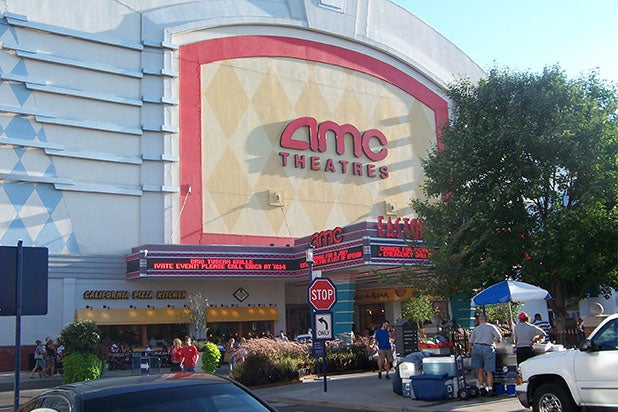 AMC Entertainment, the parent of AMC Theatres, made three billion-dollar deals last year, acquiring Carmike Cinemas and European chains Odeon & UCI and Nordic Cinema. But after a disastrous second quarter weighed down by a box office slump — and plenty of debt to reduce — the company won’t be making any major purchases in a while.

“Acquisitions are paused,” AMC President and CEO Adam Aron said on a Friday morning conference call following the company’s earnings release. “To acquire anything else of size right now requires us taking on more debt, which conflicts with our need and desire to de-lever.” Aron added that given AMC’s low share price — the company is trading at more than $16 through mid-morning trading even after a 9 percent jump, close to its 52-week low of $14.80 a share.

Aron spent much of the call providing an extensive explanation for AMC’s rough earnings report, which he largely attributed to a surprisingly and profoundly weak summer movie slate. He also said that while AMC’s legacy theaters held up better than the average cinema — the Carmike theaters decidedly did not.

Aron also addressed AMC Entertainment’s Chinese parent Dalian Wanda Group, which has recently sold off its theme park business and 77 hotels to deal with debt issues of its own.

“Our major shareholder, Wanda, has over the past five years been an extraordinarily smart and supportive investor in AMC,” Aron said, also reinforcing a statement the company gave earlier that Wanda funding was not used in any of AMC’s acquisitions.

Later in the call, Aron fielded a question about premium video on demand, as studios look to deliver new films to an audience that increasingly doesn’t want to wait for content without waiting for the traditional theatrical window. But despite plenty of conversations, Aron doesn’t think a resolution is coming anytime soon.