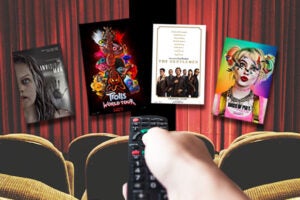 With Theaters Closed and Studio Films Going on Demand, Is Movie Exhibition Doomed?

AMC Theatres, the nation’s largest movie theater chain with more than 630 venues in the U.S., faces an existential threat after the coronavirus pandemic forced the company to close all of its theaters in the U.S. and U.K. for the next six to 12 weeks.

The debt-laden exhibitor’s stock price has plummeted 83% in the last year, finishing Tuesday’s trading session below $3 a share as its market cap has shrunk to just $271 million. All of this raises questions about whether it will still be left standing when the dust of COVID-19 eventually settles.

“I don’t see how they survive this,” said Eric Schiffer, CEO of private equity firm The Patriarch Organization. And B.Riley FBR analyst Eric Wold on Wednesday downgraded AMC’s stock from a buy rating to neutral and cut the price target to $3.50 from $13.

AMC was in a precarious state even before the COVID-19 pandemic, with more than $5 billion in debt at the end of 2019 and losses of $149 million for the year (after recording a $110 million profit in 2018). During the company’s most recent fourth quarter conference call, AMC CEO Adam Aron said that he and other top executives had agreed to cut their salaries and bonuses for three years in exchange for stock that would only vest if the share price doubles.

One industry insider told TheWrap that the company’s aggressive spending on acquisitions of chains like Carmike and the start of the A-List subscription moviegoing program has put it in a worse short-term position than other national theater chains like Cinemark.

AMC spent millions to build up its A-List service, an alternative to the now-defunct MoviePass that has lured 900,000 subscribers since its June 2018 launch but only turned a profit in the most recent fourth quarter.

In recent years, the company has also gone on an acquisition spree, buying Odeon and UCI Cinemas Holdings along with Carmike Cinemas in 2016, and Nordic Cinema Group in 2017.

For a while, AMC had a financial parachute from Chinese conglomerate Dalian Wanda, which acquired a majority stake in 2012. But in 2018 Wanda scaled down its position in the theater chain as Chinese regulators incentivized companies to cut back on their foreign holdings. AMC then turned to private equity firm Silver Lake, closing a $600 million investment in September 2018.

The coronavirus pandemic has only exacerbated AMC’s predicament. Schiffer said this is simply a show of how flawed the theatrical release system is. “We’re witnessing the single greatest disruption of the film industry in American history,” he said. “It’s a horrifying example of how vulnerable the ecosystem has become.”

Not only has the spread of the coronavirus led to the closure of AMC and its rivals’ theaters, but it threatens to upend studios’ theatrical and business model. Studios have delayed productions and pushed release dates, and worse, some have decided to squeeze the theatrical window between an in-theater and video-on-demand home releases on titles like Warner Bros.’ “Birds of Prey” and Universal’s “Trolls World Tour.”

Lightshed media analyst Rich Greenfield told TheWrap that if the “Trolls” on-demand release works, we could see a major change in how the major studios approach theatrical distribution. Debates around changing theatrical windows have been happening in Hollywood for years, but coronavirus has hastened studios’ willingness to innovate.

The writing’s been on the wall so long in fact that in October AMC entered the home entertainment business, launching a video-on-demand service that will be available to members of its AMC Stubs customer loyalty program.

“If we take a step back and look at the wider picture, there’s been a move to streaming, this just escalates it,” Schiffer said. “This is catastrophic for the industry, and it will forever change the industry because you’re engraining in people new behaviors.”

There are many questions that remain unanswerable, including how long the shutdown will last — and how quickly consumers will return to cinemas even if the pandemic subsides. “How many people are going to feel comfortable sitting in a crowded theater still come September?” Schiffer said.

While Wold lowering estimates for the company’s revenue through 2021, he told investors that he didn’t see any long-term impact to AMC or the the industry from moves like Universals to release “Trolls World Tour” direct to consumers.

Also Read: Coronavirus Could Sink 2020 Box Office to Below $8 Billion for First Time in 20 Years

“Not only do we view this as a unique and strategic move being taken by Universal to take advantage of the significant marketing dollars that have been spent ahead of those releases and to counter the adverse impacts of ‘social distancing’ and recently-impacted moviegoing demand, we continue to believe that this is not a strategy that can be financially successful for most big-budget, high-profile titles — and would expect this move (and possibly others) to be very unique to the near-term outlook and not one that would linger into the second half of 2020 or 2021 as the theaters reopen to the public,” Wold wrote.

“We will assume that attendance and revenues are essentially eliminated until at least the end of April,” he continued. “Although this will create a meaningful strain on AMC’s balance sheet in the coming weeks, we believe the company has the ability to preserve necessary cash by reducing variable operating expenses and near-term capital expenditure spending”

The potential long-lasting ripple effects the pandemic could have on Hollywood aside, the nation’s largest movie theater chain being forced to lock its doors as its shares inch further and further down does not bode well.

Also Read: Most Hollywood Companies Not Insured Against Pandemics, Will Have to 'Absorb the Losses'

“It’s going to be very difficult for them to survive this, they’re going to eat through so much of their cash. They’re likely hoping for some sort of federal bailout,” Schiffer said. “The damage AMC and the motion picture industry has endured has been exacerbated by a banana republic approach to how to fix this… You’ll see a lot of people lose their jobs and some companies are likely going to go under.” 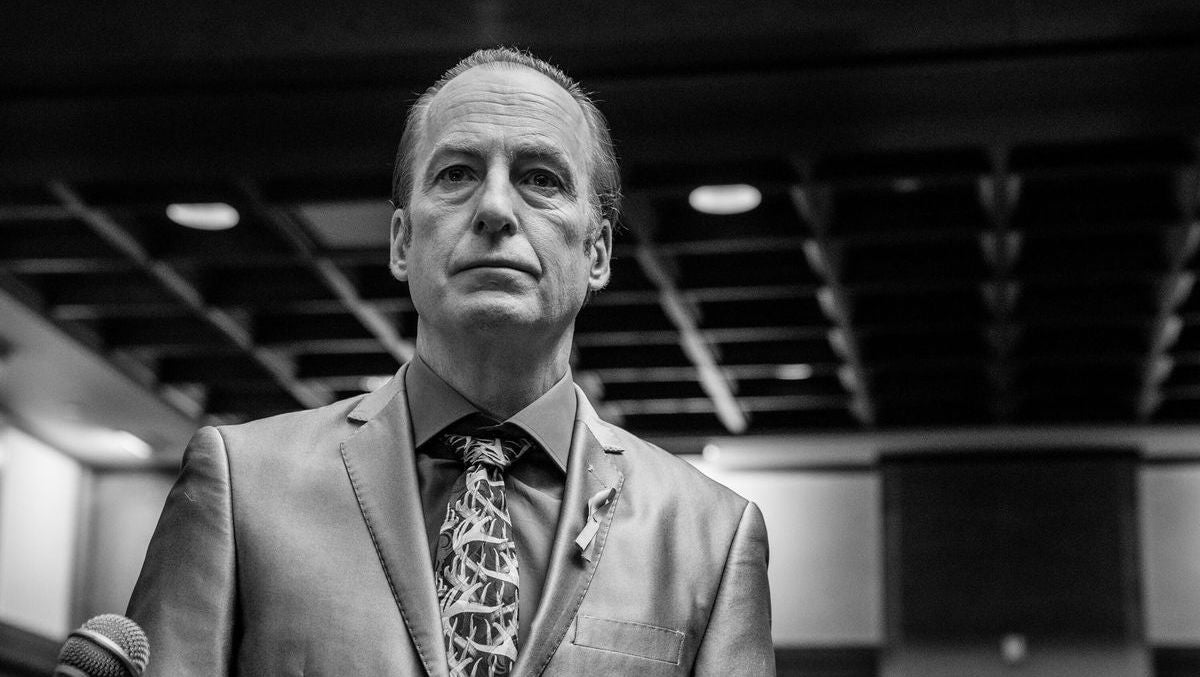 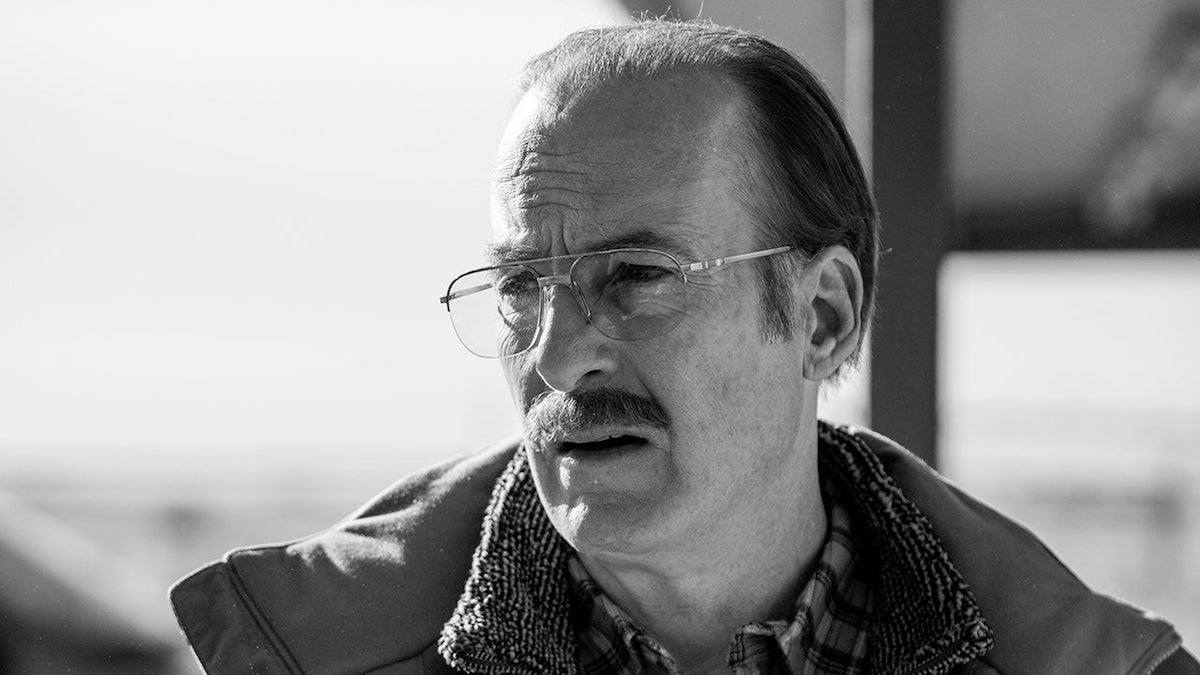 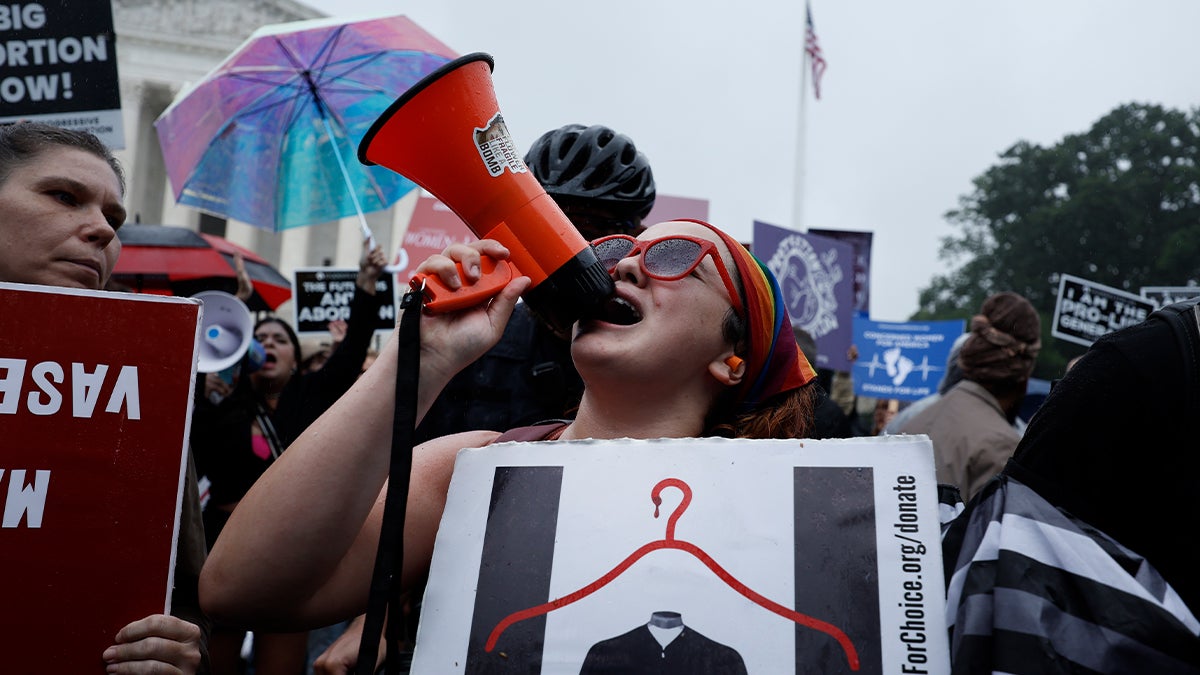