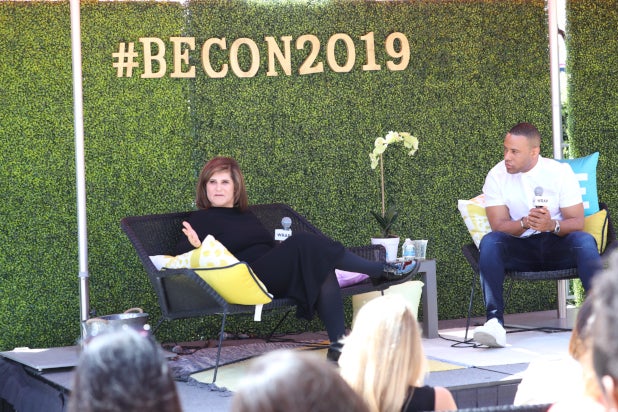 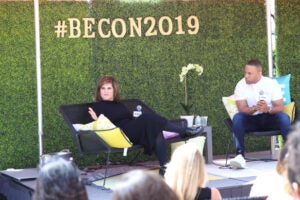 Amy Pascal Says Mentoring Is a 2-Way Street: ‘Find People That Are Better Than You’ (Video)

Amy Pascal on Mentoring: ‘Find People That Are Better Than You’ (Video)

BE Conference 2019: ”If it works out right, when you’re at another point in your life, they can help you,“ Pascal Pictures founder says

“First, you do it because you believe in somebody, then you hope they don’t ever call you again because that means they’re doing fine. Sort of like when your kid goes to college,” she said in a conversation on Thursday with DeVon Franklin, a producer, author, preacher — and also a former mentee of Pascal’s. “You invest in people and you help them become everything they want to be and if it works out right, when you’re at another point in your life, they can help you.”

Speaking at TheWrap’s BE Conference in Santa Monica, Pascal said that mentoring was a lot like the book’s description of the full circle of parenthood, where the baby eventually grows up to take care of their parents during their elder years.