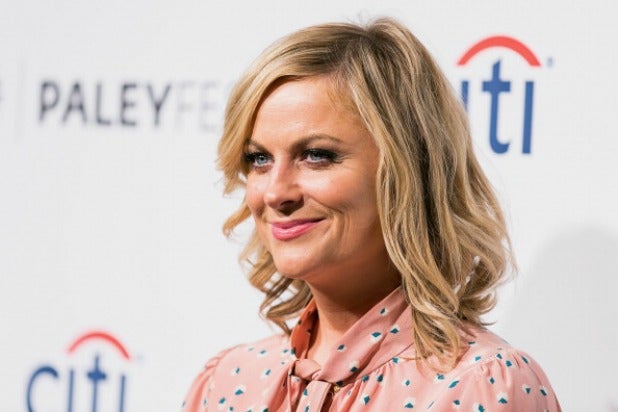 Legendary Entertainment has acquired Smart Girls at the Party, the female empowering online community from Amy Poehler that is headed by Meredith Walker. Smart Girls will join Nerdist and Geek & Sundry as part of the Legendary Digital Network, which is overseen by Bruce Rosenblum, Legendary’s president of television and digital media.

Created in 2008 by Poehler, Meredith Walker and Amy Miles, Smart Girls at the Party now has more than 550,000 fans on Facebook and more than 5 million views on its YouTube channel. In addition to developing multi-platform, branded premium content through the acquisition, Smart Girls will have access to Legendary’s fully supported platform which will provide advertising, marketing, audience development and production infrastructure.

The Legendary Digital Network creates the leading destination for geek and fanboy content on the internet and provides Legendary with the opportunity to create a next generation, scalable network of branded channels.  Through its newly developed digital network, Legendary will also serve as an incubator for IP generation and talent discovery through its film, television and comics divisions.

“All of us at Legendary are thrilled to be aligned with the iconic and inspiring Amy Poehler and her team at Smart Girls. Amy, Meredith and Amy have created a special online community for young women that will fit naturally with our digital efforts,” said Rosenblum. “We genuinely look forward to supporting the growth of their brand and influence across our digital platform.

Legendary’s digital division was launched in 2013 with the acquisition of Nerdist and most recently added Felicia Day‘s Geek & Sundry. The division also acquired the rights to produce a digital series based on Capcom’s “Dead Rising” for Crackle and Content Media. Legendary’s television division recently announced a deal with Netflix for the original series “Love” from creator Judd Apatow, Paul Rust and Lesley Arfin.

“We at Smart Girls are excited to be working with Legendary and look forward to providing funny and inspirational content for all of the goofballs out there,” added Poehler.