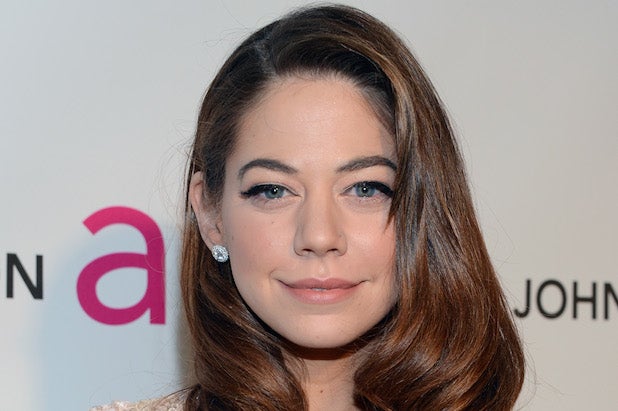 Fleck and Boden will direct from their own original screenplay. The filmmakers previously collaborated on the critically acclaimed dramas “Half Nelson” and “Sugar,” as well as “It’s Kind of a Funny Story.”

Reynolds stars as Curtis, a charismatic drifter who sets off with a down-on-his-luck poker player named Gerry (Ben Mendelsohn) on a road trip through the South, where the duo plan to win back what they’ve already lost.

Sienna Miller and Alfre Woodard co-star in the film, which will find Tipton playing Miller’s friend and roommate Vanessa, who Curtis and Gerry meet along their travels.

Jamie Patricof and Lynette Howell are producing through their Electric City Entertainment banner along with Tom Rice and Ben Nearn of Sycamore Entertainment, which is financing the project.

Tipton started out on “America’s Next Top Model” before landing a scene-stealing role as the babysitter pining for Steve Carell in “Crazy, Stupid, Love.” She next stars opposite Miles Teller in Max Nichols’ romantic comedy “Two Night Stand,” as well as the indie “One Square Mile,” which co-stars Kim Basinger and Richard Jenkins. Tipton, who had a recurring role on HBO’s “Hung,” recently starred in Summit zombie comedy “Warm Bodies” and Whit Stillman’s “Damsels in Distress.”

Tipton is represented by CAA, Mosaic and McKuin Frankel Whitehead.