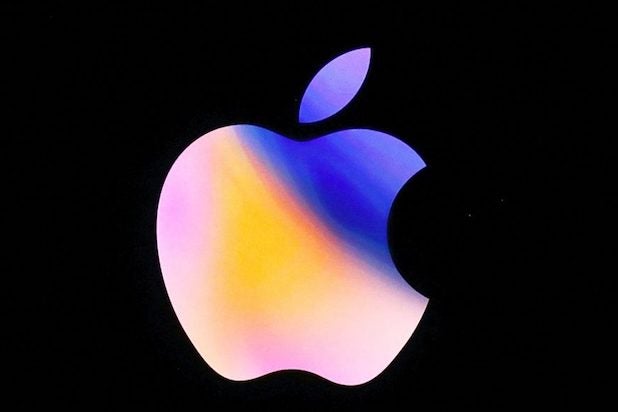 Hoping to ride the SVOD wave before the market becomes even more crowded, Apple has been working away at creating its own over-the-top video offering. Over the past year, the tech giant, which was once best known for its iPhones and Laptops, has nabbed top executive talent from Sony and BBC, locked in content deals with Hollywood veterans like Steven Spielberg and M. Night Shyamalan, and has been busy developing a growth strategy that will help it compete with the Holy Trinity of SVOD services — Netflix, Hulu, and Amazon.

While it’s still unknown when Apple will launch its service — some reports say it can be as early as March 2019 — analysts are confident that the platform will make a big enough splash to attract over 50 million paying subscribers by 2025. That estimate comes according to Morgan Stanely analysts who suggest that Apple’s success with iTunes and the music industry, coupled with its ability to capture consumer demand through the iPhone, iPad and Apple Watch, will help accelerate its growth in the OTT space.

“We forecast that an Apple Video streaming service with high-quality but limited breadth could be priced at the low end vs. competitors, or $7.99/month, and reach over 50 million paid subscribers by 2025, compared to 124 million at Netflix subs and Apple’s 650 million-unit iPhone installed base,” wrote the analysts.

Additionally, the analysts project that the upcoming SVOD service could grow from a $500 million business in 2019 to $4.4 billion operation by 2025.

That growth will be fueled in part by Apple’s aggressive approach to original content which now includes a drama from Oscar winner Damian Chazelle; a morning-show drama from Jennifer Anniston and Reese Witherspoon; a thriller series from M. Night Shyamalan; a drama based on the life of Golden State Warriors star Kevin Durant; a half-hour comedy from the co-creators of “Always Sunny in Philadelphia” Rob McElhenney and Charlie Day; Steven Spielberg’s “Amazing Stories” anthology series; and a cartoon series from Loren Bouchard, the creator of the popular animated comedy “Bob’s Burgers.