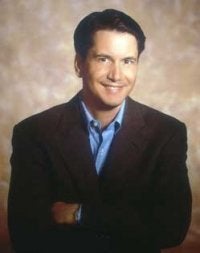 He will remain at the company as a non-executive boardroom director.
Ancier, a former NBC entertainment president, who served two terms with the WB in a similar capacity, had been with BBC for three years. He’s credited by the company with increasing profit by 78 percent, while growing revenue channels including production, home entertainment and digital distribution.
Also under Ancier’s watch, distribution of the BBC America cable channel reached 65 million homes while doubling its primetime ratings with shows including ‘Torchwood,’ ‘Top Gear’ and ‘Primeval.’
Ancier brought ad sales in house during that period, increasing revenue by 39 percent in the first year and doubling the BBC America’s advertiser base.
Meanwhile, he increased visibility of BBC News in the U.S., commissioning ‘BBC World News America,’ an hourlong nightly newscast based in Washington D.C. and geared to U.S. viewers.