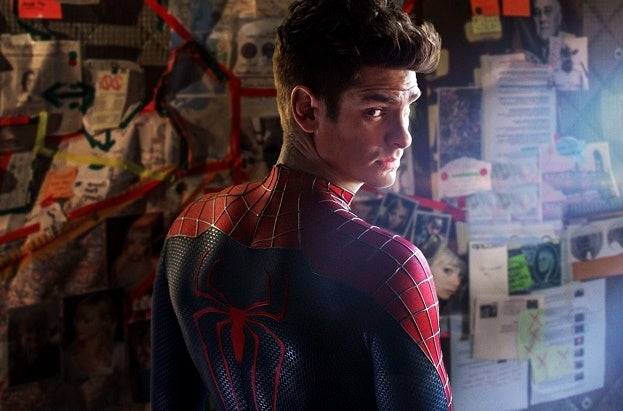 Actor Andrew Garfield, star of the “The Amazing Spider-Man 2,” says being bullied as youngster helped prepare him for his role in the upcoming Marvel superhero saga.

Garfield, who was born in Los Angeles in 1983 and raised in England, said he was very sensitive as a schoolboy, and that made for trouble initially.

“I didn’t have this really abusive experience,” he admitted to the U.K.’s Guardian. “I had the general bullying experience where there was a kid who wasn’t very happy and he threw his weight around. He targeted me because I was skinny and thin-skinned and he knew it.”

But Garfield believes that turned out to be a blessing in disguise.

“At the time, I was like, ‘Man I’ve got to toughen up, get a thicker skin,’ whereas in fact, being sensitive and thin-skinned and all the things I still am, lends itself to a career as an actor,” he said.

Garfield returns as the masked Marvel web-slinger, along with Emma Stone, in the follow-up to Sony’s 2012 reboot of the “Spider-Man” franchise. It opens next week overseas and on May 2 in the United States. Jamie Foxx, Paul Giamatti and Dane DeHaan co-star.