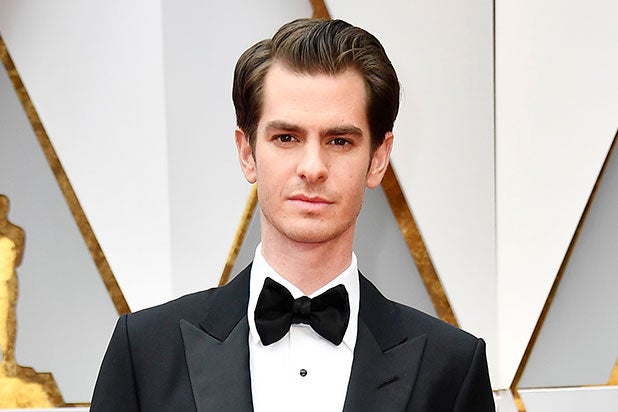 Those who missed the acclaimed and sold-out revival of Tony Kushner’s “Angels in America” starring Andrew Garfield and Nathan Lane at the U.K.’s National Theatre will have another shot.

ame the fastest-selling show in the organization’s history.

This is the first Broadway revival for Kushner’s seminal and epic show that tackles Reaganism, McCarthyism, immigration, religion, climate change and AIDS against the backdrop of New York City in the mid-1980s.

HBO’s 2003 screen adaptation won both the Emmy and the Golden Globe for Best Miniseries.