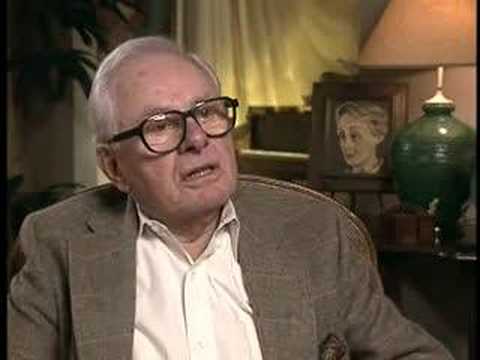 In a career that spanned several decades, Ruben oversaw such iconic shows as "The Andy Griffith Show" and "Sanford and Son."

Ruben died from complications with pneumonia, according to his son, Tom Ruben.

After serving in World War II, Ruben began working as a comedy writer on radio for George Burns, Gracie Allen, Milton Berle, and many other equal and lesser lights of humor.

Like many in radio, Ruben transitioned over to television in the fifties as that became the dominant programming medium. He wrote for comedy specials featuring the likes of Danny Thomas and for  "Caesar’s Hour" and "The Phil Silvers Show."

He eventually moved on to oversee production on the popular, home-spun sitcom, "The Andy Griffith Show" (CBS)  from 1960 to 1965, writing and directing several episodes.

Ruben left the series after helping to oversee a Mayberry inspired spin-off, "Gomer Pyle, U.S.M.C.," which followed dim-witted Pyle (Jim Nabors) into the army. Ruben produced the show from 1964 to 1970.

Ruben played an early role in the NBC junk shop sitcom "Sanford and Son," which memorably starred Redd Foxx. He served as producer from 1971 to 1974.

Ruben never had a popular or critical success to match those evergreen sitcoms, but he remained active througout the seventies and eighties, producing shows like "C.P.O. Sharkey" and "Teachers Only."

In addition to his work in television, Ruben was active in several charitable causes, most notably as a court-appointed advocate for abused and abandoned children,