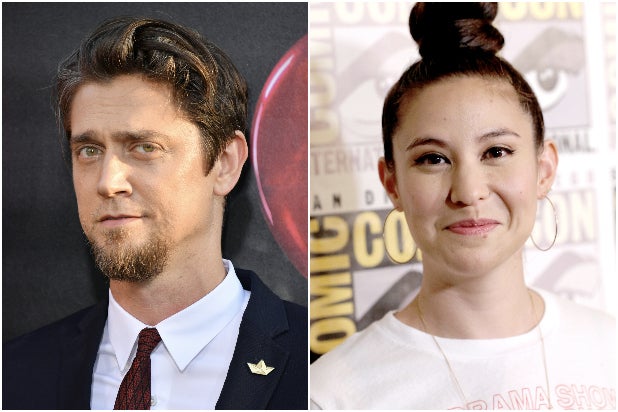 “It” director Andy Muschietti is in talks to direct Warner Bros.’ DC Comics superhero movie “The Flash,” an individual with knowledge of the project tells TheWrap.

“Birds of Prey” writer Christina Hodson is being eyed to write the script. Ezra Miller remains attached to star. The film never received a green light nor scheduled a release date, but is considering an early 2020 production start date as Miller is scheduled to begin work on the third installment of the “Fantastic Beasts” franchise in July. The film is now looking at a 2021 release.

“Spider-Man: Homecoming” screenwriters Johnathan Goldstein and John Francis Daley were previously in talks to direct DC Comics superhero movie and did the most recent drafts of the script.

Muschietti’s partner and sister, Barbara Muschietti, will produce along with Michael Disco on the film.

Created in 1956 by Robert Kanigher and Carmine Infantino, “The Flash,” ( the secret identity Barry Allen) is a hero with the power of super speed that allows him incredible abilities, including time travel. The character was a part of Zack Snyder’s “Justice League” and debuted in 2016’s “Batman v Superman: Dawn of Justice.” The character is also featured on The CW’s “The Flash,” played by Grant Gustin.