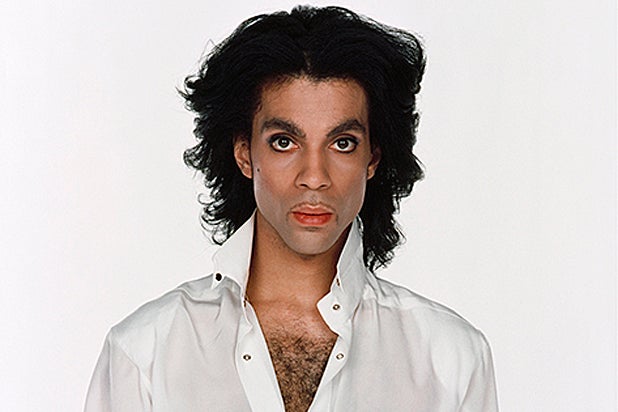 Dig if you will the picture, of a lawsuit filed over Andy Warhol’s portraits of deceased music legend Prince.

The Andy Warhol Foundation has filed suit against photographer Lynn Goldsmith, after Goldsmith allegedly claimed that Warhol’s 1984 portrait of the since-deceased “1999” musician infringed on her photograph.

The suit, filed in federal court in New York on Friday, says that Warhol “used his signature style of celebrity portraiture” to create a series of Prince portraits, which “drew inspiration from and transformed” a publicity photo of Prince.

More than three decades later, the lawsuit says, Goldsmith is claiming that the portraits infringe on a photo that she took of Prince in 1981, and the Foundation is asking the court for a declaratory judgment against Goldsmith.

“Defendants claim that the Prince Series copies the photograph and contains derivative work, in violation of their copyright, and that the works are not transformative or otherwise protected fair use,” the lawsuit reads, adding that Goldsmith and her company have “threatened to file litigation if they are not paid a substantial amount of money.”

However, the suit asserts, it’s clear that Warhol’s portraits made significant changes from the photo they were based on.

“As would be plain to any reasonable observer, each portrait in Warhol’s Prince Series fundamentally transformed the visual aesthetic and meaning of the Prince publicity photograph,” the lawsuit reads.

Among the transformative elements, according to the suit: Warhol’s “signature use of the silkscreen printing technique,” which “flattens the appearance of the subject’s face”; and the portraits’ focus on Prince’s face, rather than being centered at his body, as in the publicity photo.

The suit also contends that the Prince portraits didn’t usurp the market of the publicity photos, and says that Goldsmith should have known about the portraits for at least the past 30 years, since one of the portraits was published in a 1984 issue of Vanity Fair.

The suit is asking the court for a judgment declaring that the Warhol portraits don’t infringe on Goldsmith’s photo, and that any potential copyright claim by Goldsmith is barred by the statute of limitations.

Pamela Chelin contributed to his report.