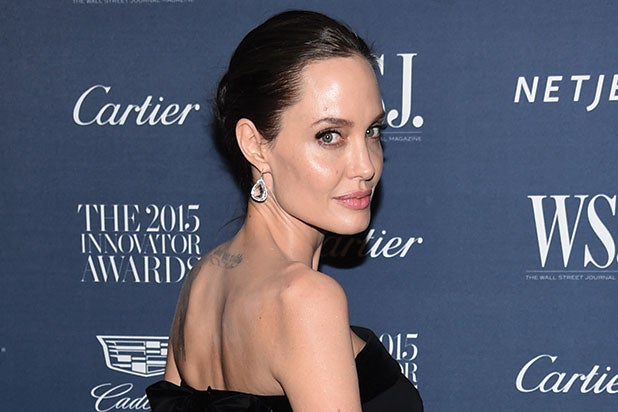 Angelina Jolie is in talks to star in 20th Century Fox’s “Murder on the Orient Express,” TheWrap has learned.

Should the deal go through, Jolie would play Mrs. Harriet Hubbard, played by Lauren Bacall in the 1974 version.

The film is based on Agatha Christie’s classic detective novel, with shooting expected to begin in London this November.

“Murder on the Orient Express” follows special detective Hercule Poirot who boards a train from Jerusalem to Europe, only to find that a murder has been committed in the car next to him amid a snowstorm. Poirot tries to find the perpetrator(s) before it’s too late.

Sidney Lumet directed the most well-known adaptation of the famous book in 1974, which starred Bacall, Albert Finney as Poirot, Ingrid Bergman and Sean Connery.

Jolie is currently producing “The Breadwinner” and most recently directed the upcoming documentary “First They Killed My Father: A Daughter of Cambodia Remembers” for Netflix.

She most recently starred in “Kung Fu Panda 3” as Tigress and “By The Sea” with her husband Brad Pitt.

Jolie is represented by UTA and Media Talent Group.