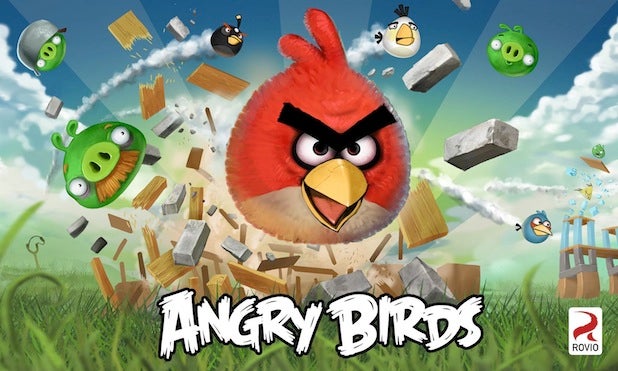 Sony Pictures has hired animation veterans Clay Kaytis and Fergal Reilly to co-direct the 3D animated movie “Angry Birds,” which is based on Rovio Entertainment’s popular game, an individual familiar with the project has told TheWrap.

Kaytis and Reilly will make their directorial debuts with Rovio’s first movie, which slingshots into theaters on July 1, 2016.

The “Angry Birds” movie appears to be in safe hands with Kaytis and Reilly, the latter of whom has worked at the studio since 2003, serving as head of story at Sony Pictures Animation. Reilly also served as a storyboard artists on animated hits such as “Hotel Transylvania” and “Cloudy With a Chance of Meatballs.”

Kaytis spent 19 years working at Disney, where he most recently worked as the animation supervisor on “Tangled” and helped animate “Wreck-It Ralph” and the upcoming release “Frozen.”