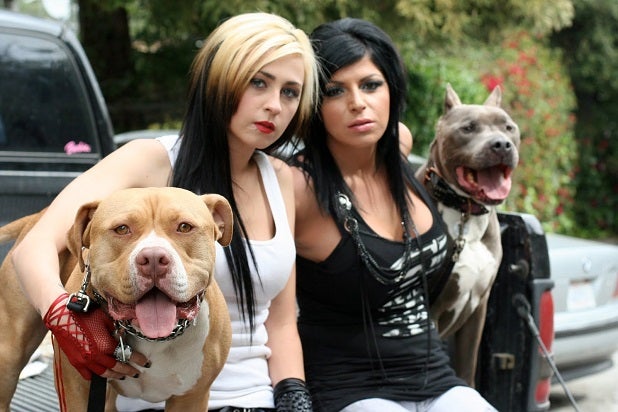 Animal Planet is doggedly determined to carry on with “Pit Bulls and Parolees.”

The network has given a sixth season to the series, which will premiere later this year, Animal Planet said Tuesday.

The new season will follow Tia Torres after she rebuilds her Villalobos rescue facility and life in New Orleans, following a relocation from Northern California.

The fifth season of the series, which kicked off in November and ended late last month, averaged 1 million total viewers, and hit a series high in the women 25-54 demographic with 409,000 viewer in the demo with the Feb. 15 episode “From the Shadows.”

The series is produced by 44 Blue Productions and Rive Gauche Television.