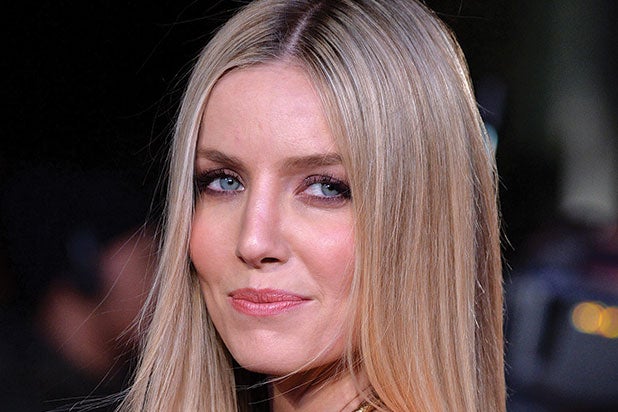 Annabelle Wallis is in talks to join Tom Cruise in “The Mummy” reboot, TheWrap has learned.

She will play an archaeologist in the film, which is set for a June 9, 2017 release.

Jon Spaihts is writing the script, while Alex Kurtzman is on board to direct and produce alongside Chris Morgan and Sean Daniel.

“Kingsman: The Secret Service” star Sofia Boutella will also star in the film that will be Universal’s first in its endeavor to unify classic monsters into one franchise.

Wallis’ credits include Steven Knight‘s “Peaky Blinders” and the 2014 horror film, “Annabelle.” She will star as Maid Maggie in Guy Ritchie‘s upcoming, “King Arthur,” also set for release in 2017.