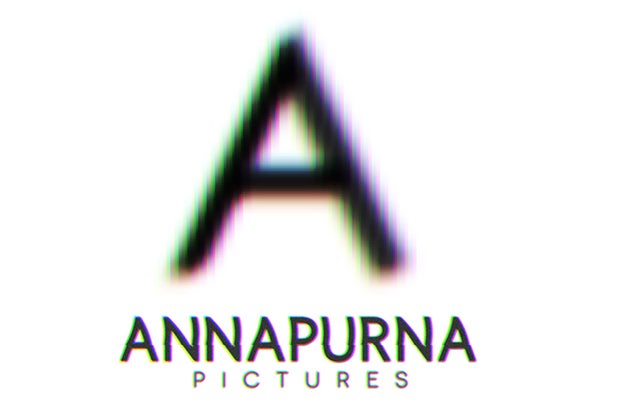 Megan Ellison’s independent distributor Annapurna now has a $350 million revolving credit facility it can tap to grow the company.

The company, which recently released its first theatrical film, Kathryn Bigelow’s “Detroit,” said on Tuesday it plans to use the new funds to grow its business, build out a larger film slate and pursue “new mediums.”

“We are excited to provide financial support and industry expertise to Annapurna as they continue to build upon their success story,” said David Shaheen, managing director and head of Entertainment Industries for J.P. Morgan’s Corporate Client Banking group, said in a statement announcing the facility. “The enthusiasm shown from the entertainment banking community is a testament to what the company has accomplished.”

“We are grateful for J.P. Morgan and our entire bank group’s confidence in Annapurna,” Annapurna Chief Financial Officer Josh Small added in the statement. “Their backing, along with that of the many partners who have joined us this year, is validation of the platform Megan and our team have built, and we’re excited to have their support of our continued growth.”