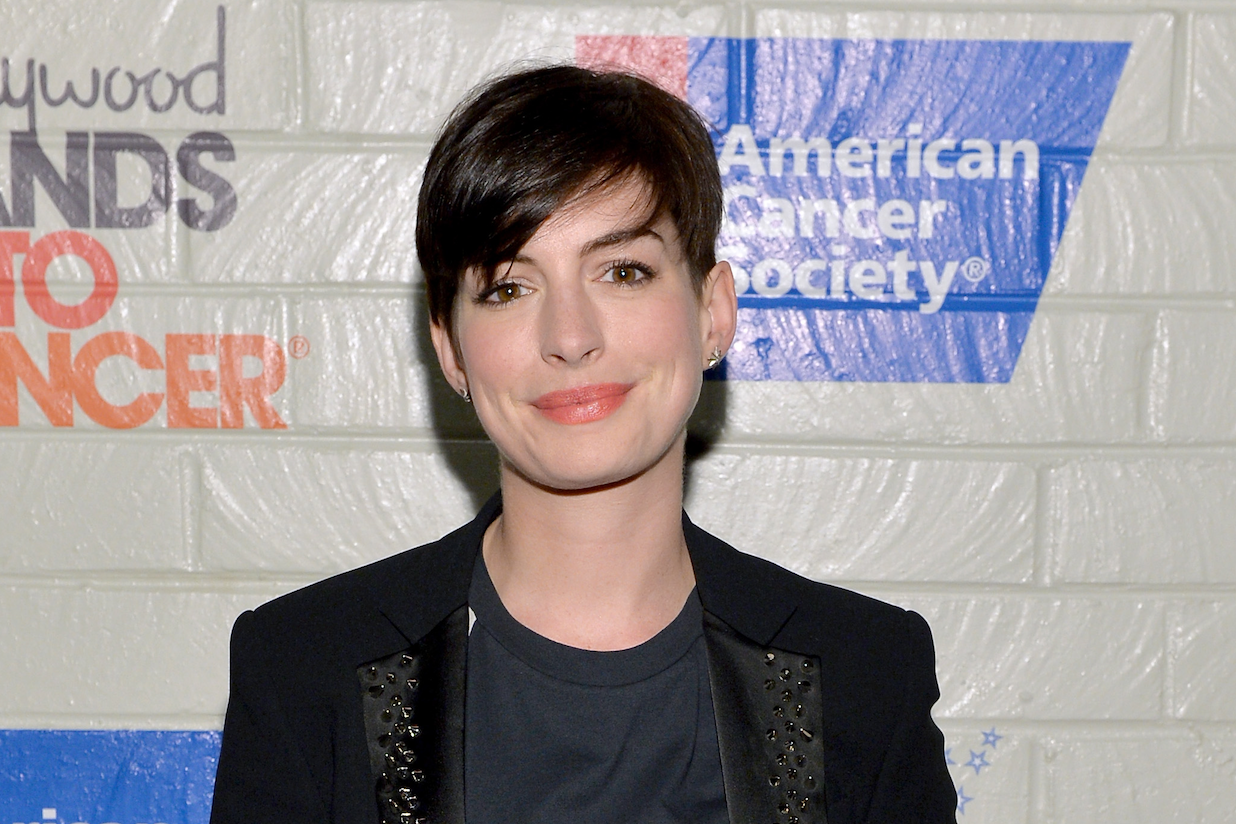 Hathaway captured last year’s Best Supporting Actress statue for her work as a dying woman pushed into prostitution in “Les Misérables.” She will likely present the award for Best Supporting Actor, which by tradition is handed out by the previous year’s supporting-actress winner.

She joins last year’s Best Actor and Best Actress winners, Daniel Day-Lewis and Jennifer Lawrence, as a presenter. The 2012 Best Supporting Actor winner, Christoph Waltz, has yet to be announced.

Hathaway was previously nominated for Best Actress in 2008 for “Rachel Getting Married.” Her credits include “Brokeback Mountain,” “The Devil Wears Prada” and “The Dark Knight Rises.” She next appears in “Rio 2” and Christopher Nolan‘s “Interstellar.”

She also hosted the Oscars three years ago in an awkward and poorly-received pairing with James Franco.

The Oscars, hosted by Ellen DeGeneres, will air on Sunday, March 2, live on ABC.