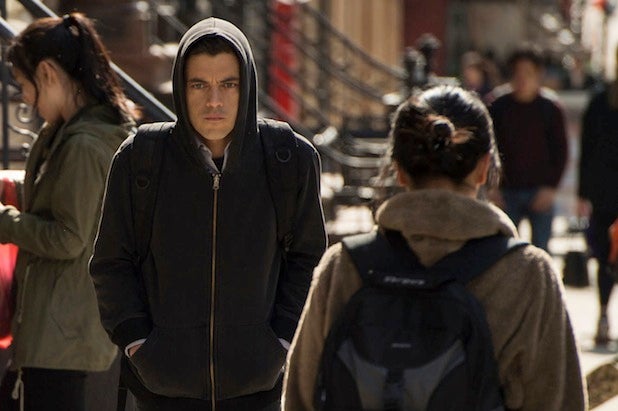 Anonymous Content, the studio that gave TV fans the Emmy Award-winning “Mr. Robot” and film lovers the Oscar-winning “Spotlight,” has received what the parties are calling a “substantial minority investment” from Emerson Collective, the organization founded and run by Laurene Powell Jobs.

Terms of the investment were not disclosed. Emerson Collective will get a seat on Anonymous Content’s board.

AC has long been known for its socially conscious fare. “Mr. Robot” is of, by, and for the millennial generation, a cohort that grew up in the Internet Age, saddled with debt and economic doubt. “Spotlight” sought to inform the masses on just how important journalism can be.

The studio has myriad film and TV projects coming down the pike, including “The Alienist” at TNT and “Good Girls Revolt” at Amazon, and the infusion of cash will only allow that slate to grow. “Our partnership will expand opportunities for our clients and Anonymous Content to highlight issues of social justice and produce projects that can serve as agents of change,” Golin said in a statement.

“Emerson Collective believes in the power of storytelling to shape our culture and improve lives,” Powell Jobs said in a statement. “We’re thrilled to partner with Steve and his talented team at Anonymous Content to create films, television and digital content that can inspire change.”