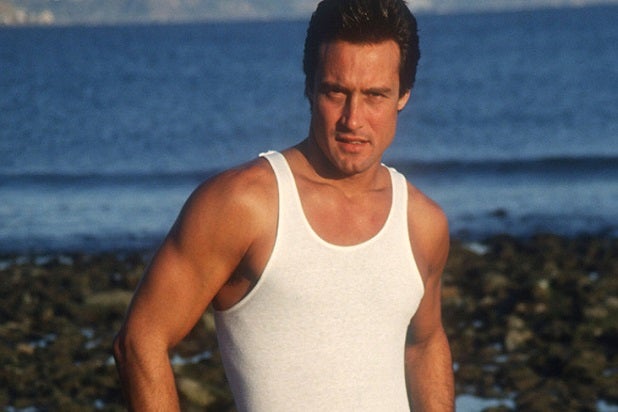 Anthony Addabbo, a soap opera veteran whose credits included “The Bold and the Beautiful” and “Guiding Light,” died Tuesday, according to his colleague Winsor Harmon. Addabbo was 56.

“Today we lost a damn good man a father and great actor .. We shared many glasses of Vino Rosso together brother,” Harmon, who co-starred on “The Bold and the Beautiful” with Addabbo, wrote on Facebook. “I’ll never forget how excited you were to land B&B. By the way you still owe me that lobster dinner. I’ll collect next time I see ya.”

His other credits included “Silk Stalkings,” “All My Children,” “Generations,” “Dallas” and “Diagnosis Murder.”

He initially planned to become a tree surgeon, then he took up modeling in New York when he was 21, and landing his first onscreen role in the 1987 Western “The Gunfighters.”

Also Read: Patricia Barry, 'Days of Our Lives' and 'All My Children' Alum, Dies at 93

In his Facebook tribute to his colleague, Harmon added, “We will will miss you my dear friend. RIP. I know you’re walking the streets of Gold bringing joy to the Angels as you did here on earth. God Bless you man. Love and miss you brother.”