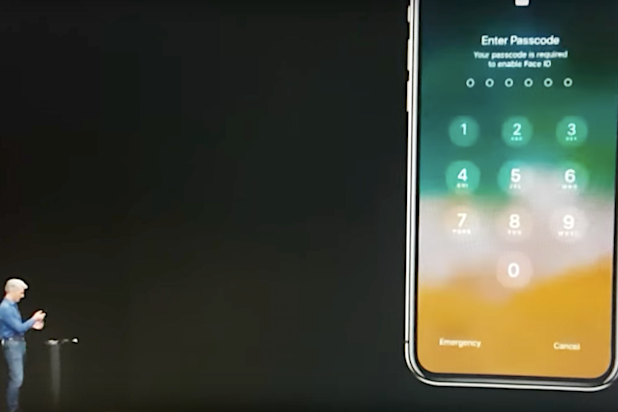 “Let’s try that again.” These are words that may haunt Apple’s senior vice president of Software Engineering for the coming days, if not years.

The new iPhone tech lets users unlock their phone by simply looking at it — or so we’re told. Federighi was unable to unlock his as fervid Apple fans looked on during the live demonstration being broadcast worldwide.

He resorted to a backup phone — which ultimately worked.

You can watch the quick-but-awkward moment here and judge for yourself whether you’re willing to shell out as low as $999 for the phone when orders start on Oct. 27 (and when the phone lands in stores on Nov. 23).