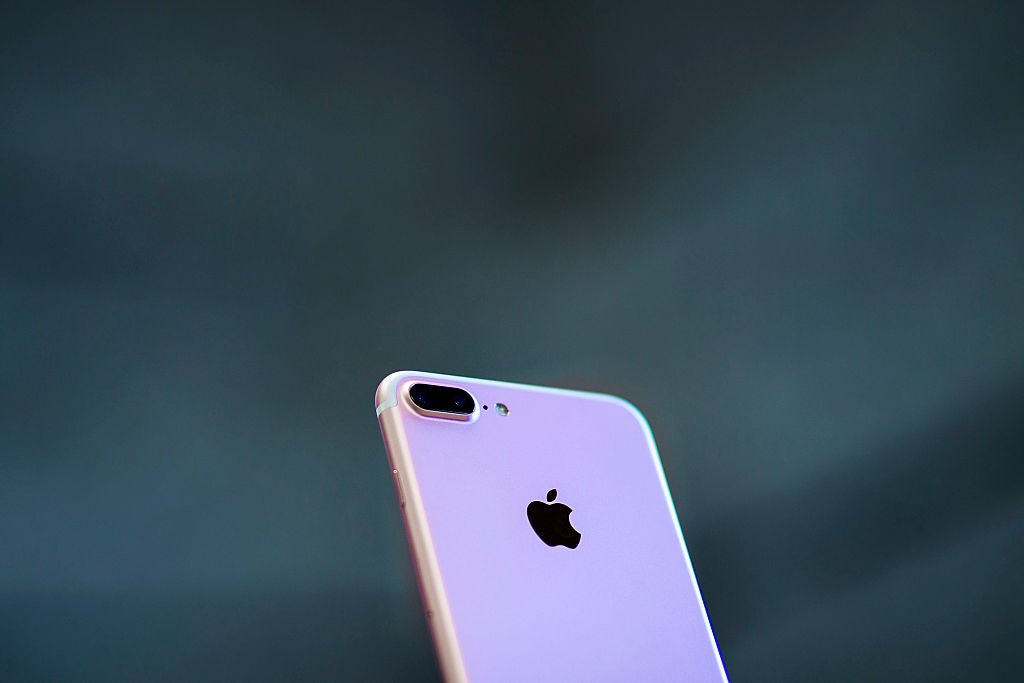 iPhone is breaking up with the home button.

The next generation of Apple’s trademark device, set to debut on Sept. 12, will come with several updates and slick new features. One aspect that didn’t make the cut, though, is the home button — a staple of the iPhone since it first hit the market in 2007 — according to Bloomberg.

Tapping the home button to swipe through apps, unlock the screen, and talk to Siri has become second nature for iPhone users. But Apple is looking to replace it with gesture controls, adding a “thin software bar” to the bottom of the screen where the home button is usually placed. Users will be able to swipe the software bar up onto the screen and navigate between apps using their fingers.

Dropping the home button is part of Apple’s overall update to the iPhone 8. It’ll include a taller screen, more rounded edges, wireless charging, 3D facial recognition, and allow developers to create augmented reality apps with its ARKit. Removing the home button made it possible to expand the screen.

With three variations of the iPhone 8 ready to launch — and running up to $1,000 on the high-end — Apple is betting its massive base will be able to quickly adapt to the lack of a home button.