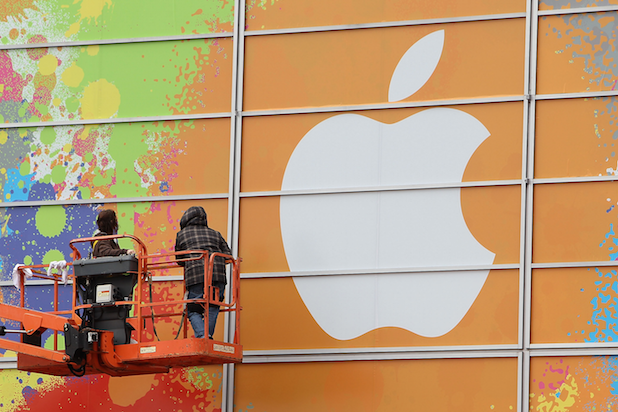 Apple is getting serious about its Hollywood push.

As the world’s biggest tech company dips its toes into the original content waters with a $1 billion budget, its agreed to lease a 128,000 square-foot building in Culver City, California, according to The Real Deal. Terms were not disclosed.

The new SoCal base would expand Apple’s presence between Hollywood and Santa Monica, where the entertainment business is concentrated; Apple already has a Culver City office up and running, and it’s moving to close a deal on another 85,000 square-foot office in the city, according to TRD.

The 128,000 square-foot building is a four-story complex located at 8777 Washington Boulevard in Culver City. It is located near to Beats Electronics, a subsidiary of Apple, and Sony Pictures Studios.

Also Read: Apple Apologizes for Slowing Down Your Old iPhone

Earlier on Wednesday, Apple announced it had inked Kristen Wiig to star in a Reese Witherspoon-produced project underway as part of its push into original content.